The Art of Tomokazu Matsuyama

Tomokazu Matsuyama is a Brooklyn based artist whose large-format paintings (acrylic on canvas or paper) and sculptures depict dynamic scenes of cartoon-like cowboys and pop samurai in colorful settings and plaid and polka dot patterns.

He was born in 1976 in Japan and moved to L.A. at the age of eight. Three years later, his family moved to Tokyo and eventually, he went to New York for grad school. All these cultural experiences have influenced his current style that reinterprets traditional Japanese folklore by making use of American pop art imagery. 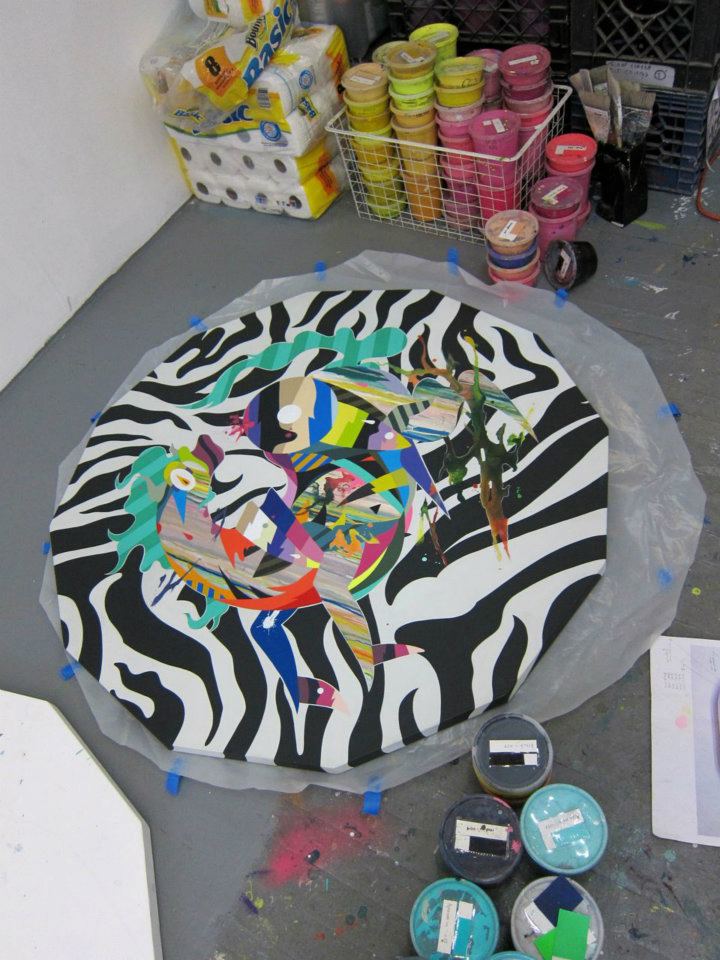 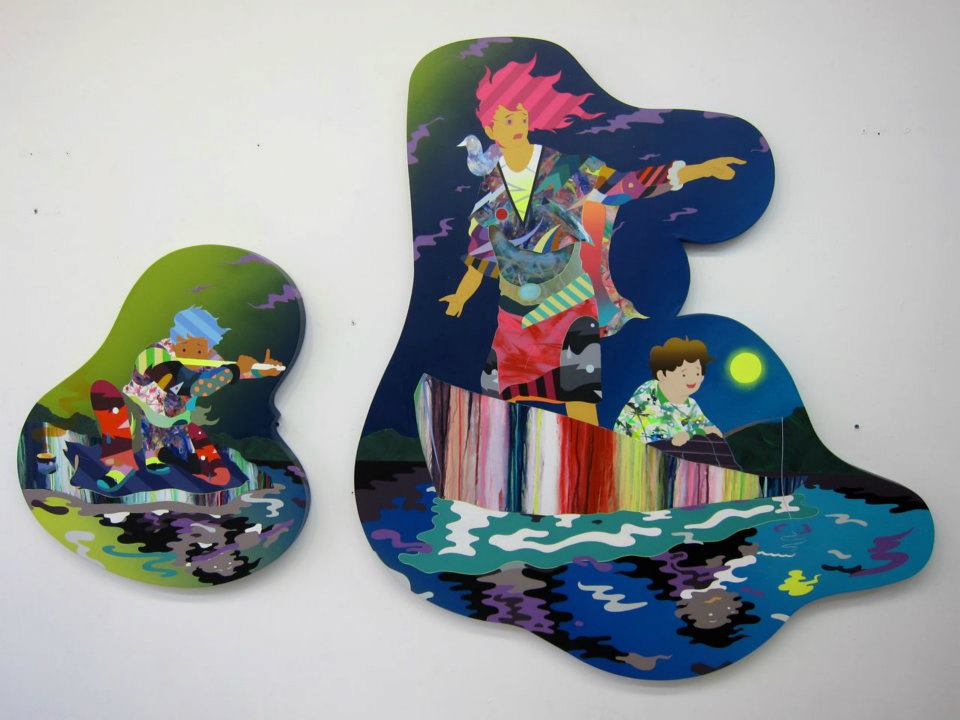 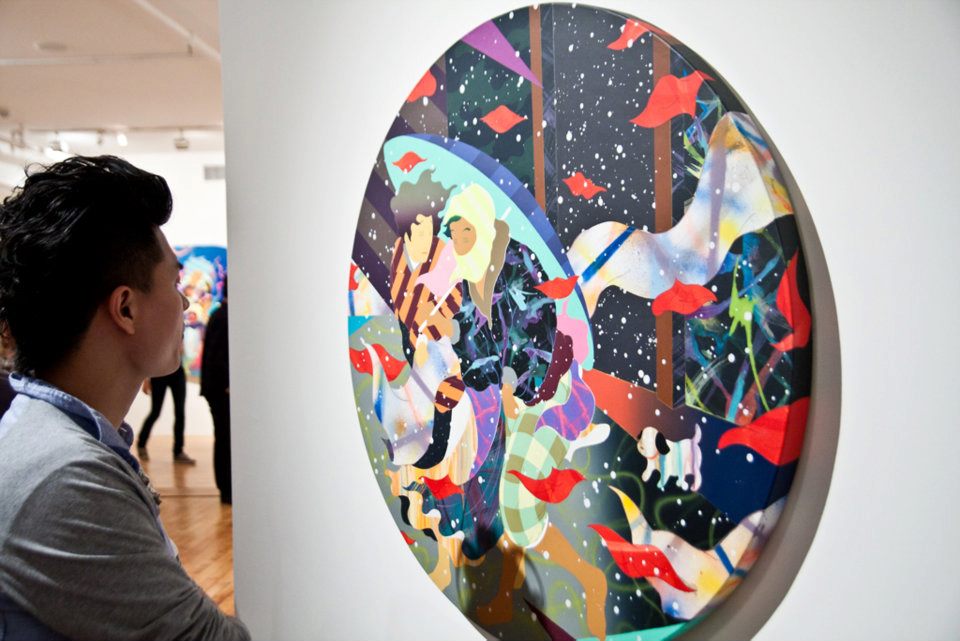 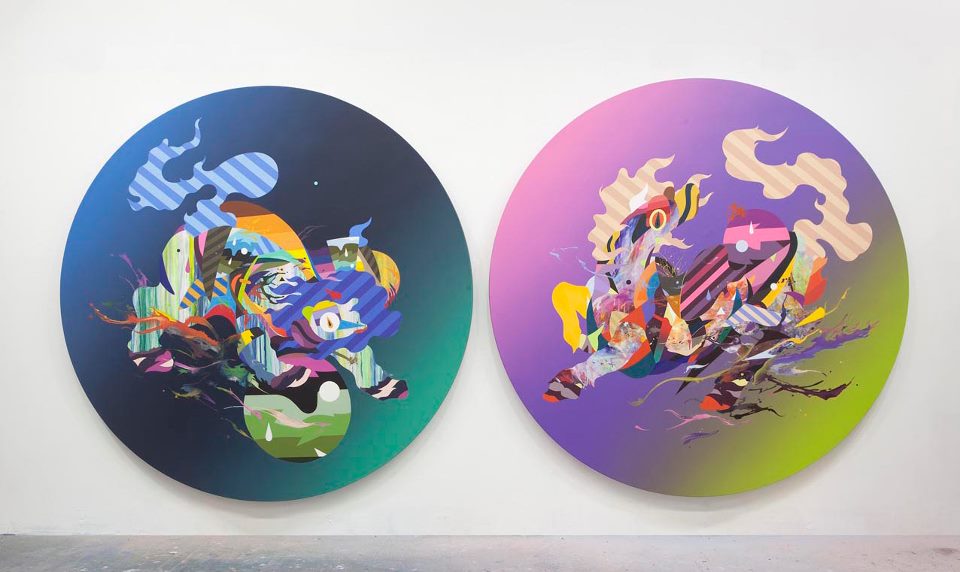 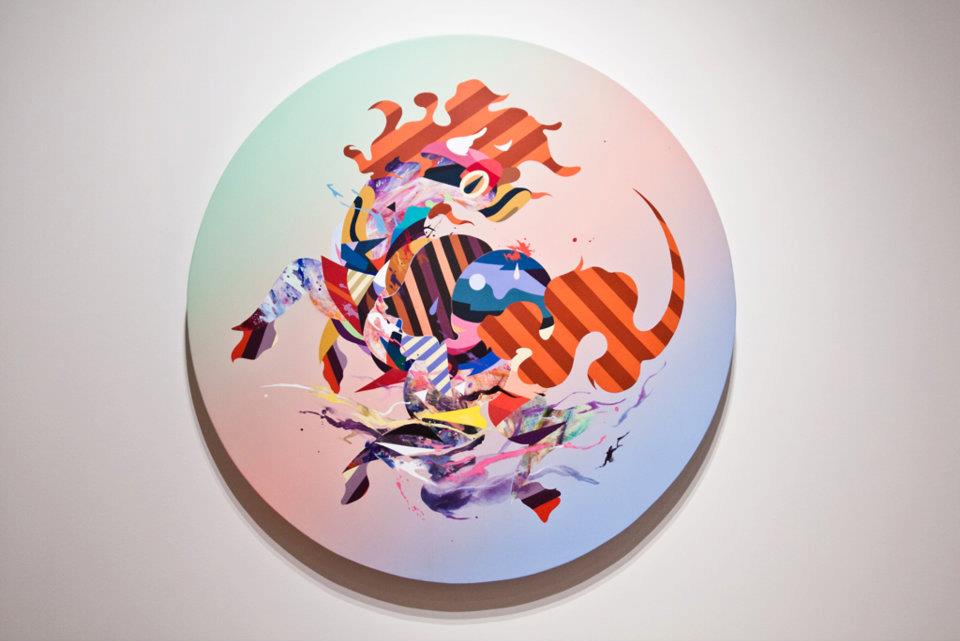 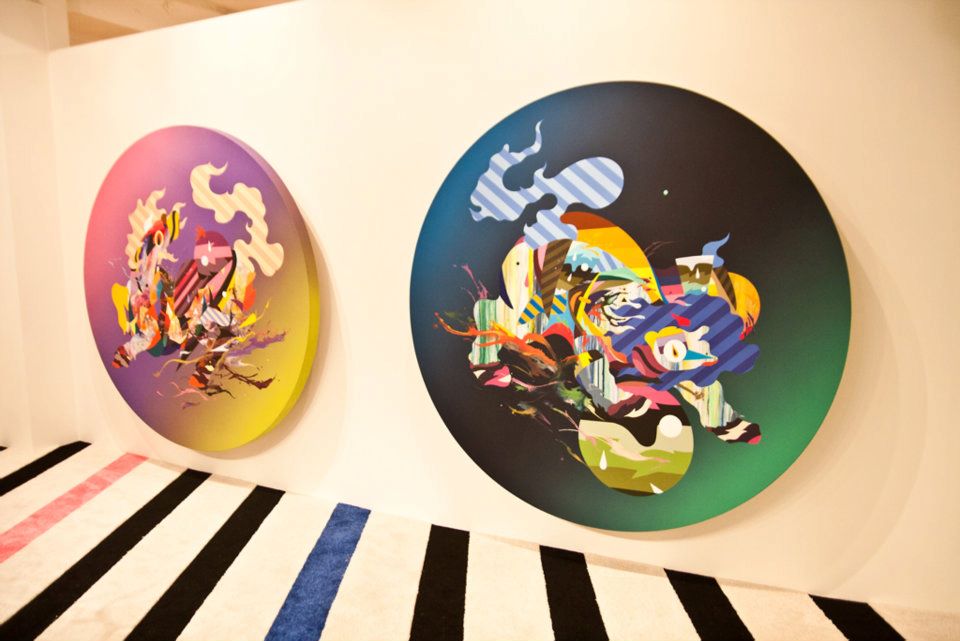 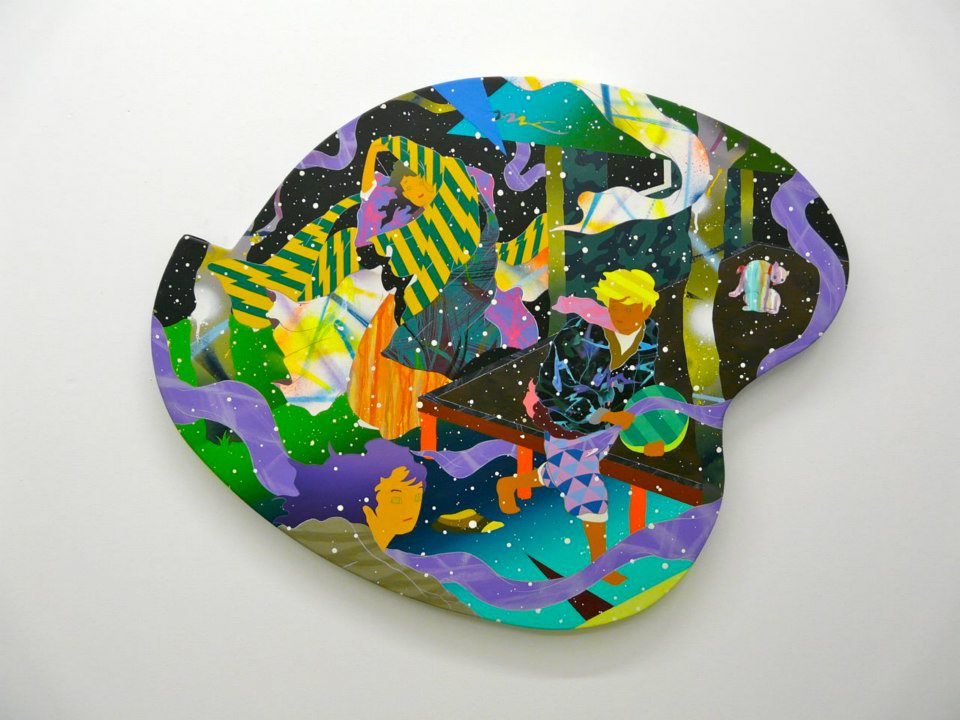 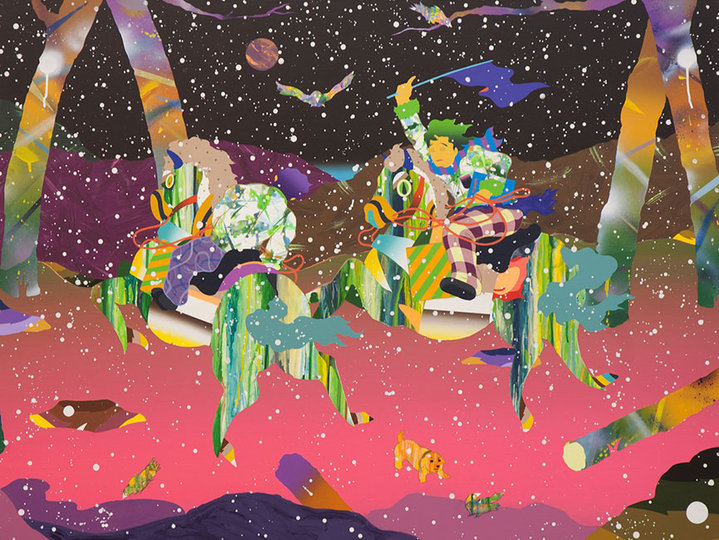