Alessandro Pautasso aka Kaneda is a graphic designer and illustrator whose specialty lies in vector art and mixed media. It was when Alessandro discovered an illustration book about the Beatles by Alan Aldridge that he realized that he wanted to become a designer/illustrator. Attracted by the visual arts, he started working in the field of commercial art and simultaneously focused on the so-called digital art. Portraits are always present in his works; in the last series he has tried to bring up to date and reinterpret the icons of old Hollywood, reproducing the portraits of John Wayne, Greta Garbo, Humphrey Bogart, Marilyn Monroe and many others… breaking down the faces in abstract geometric shapes with strong bright colors and trying to revive the colors of the past. 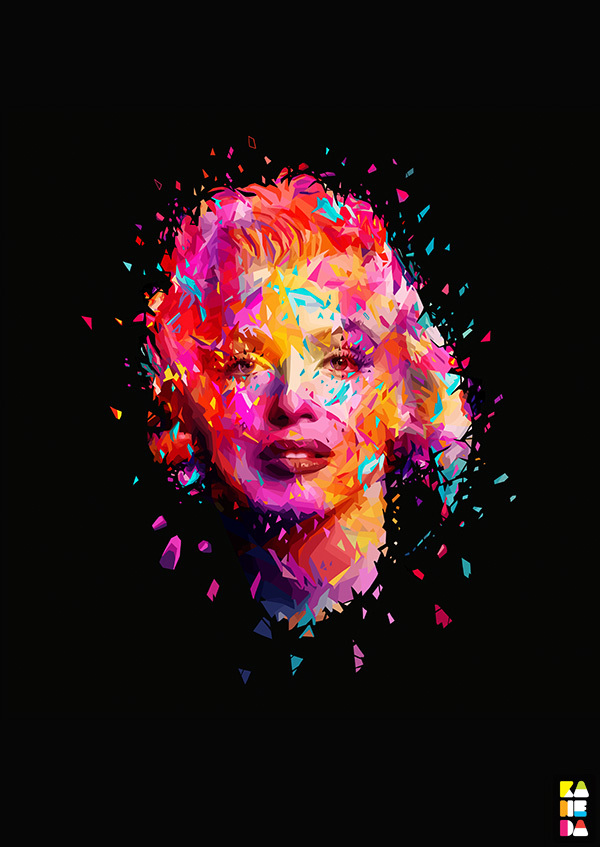 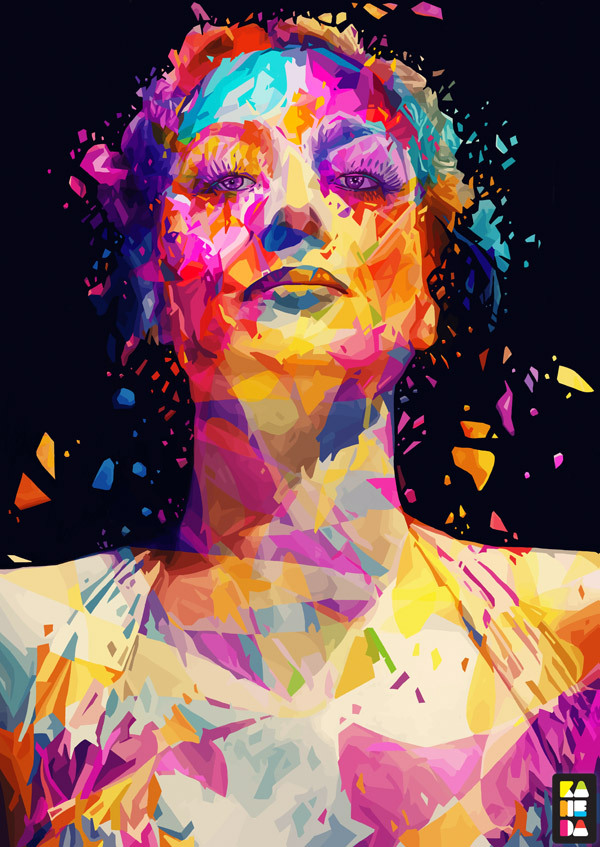 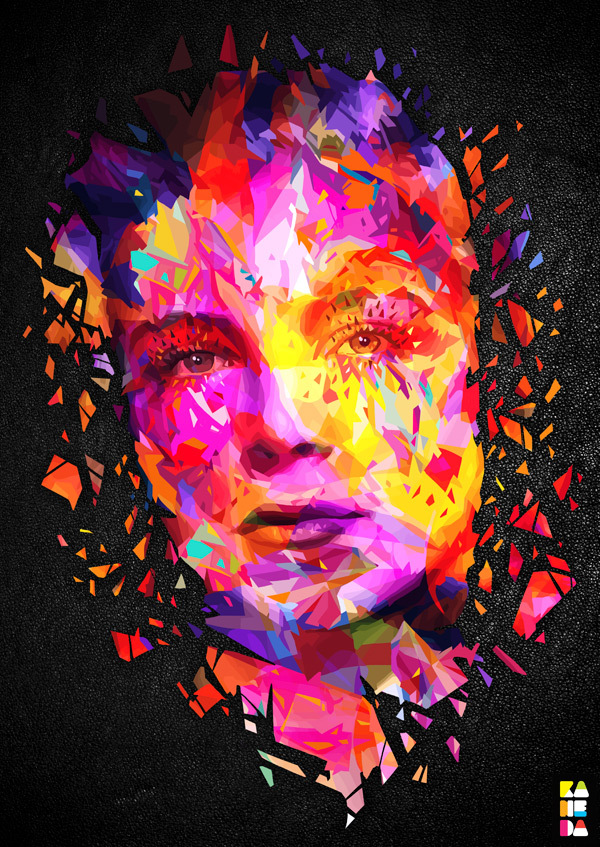 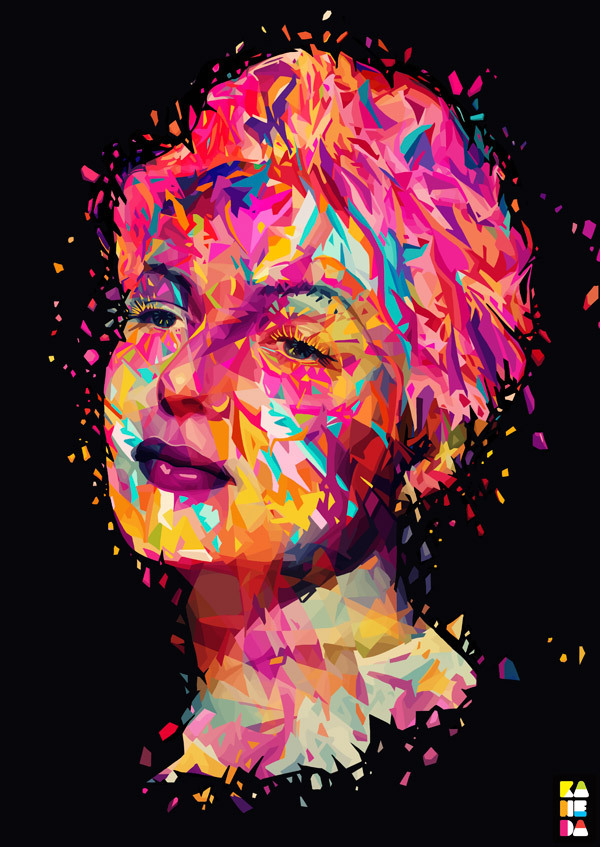 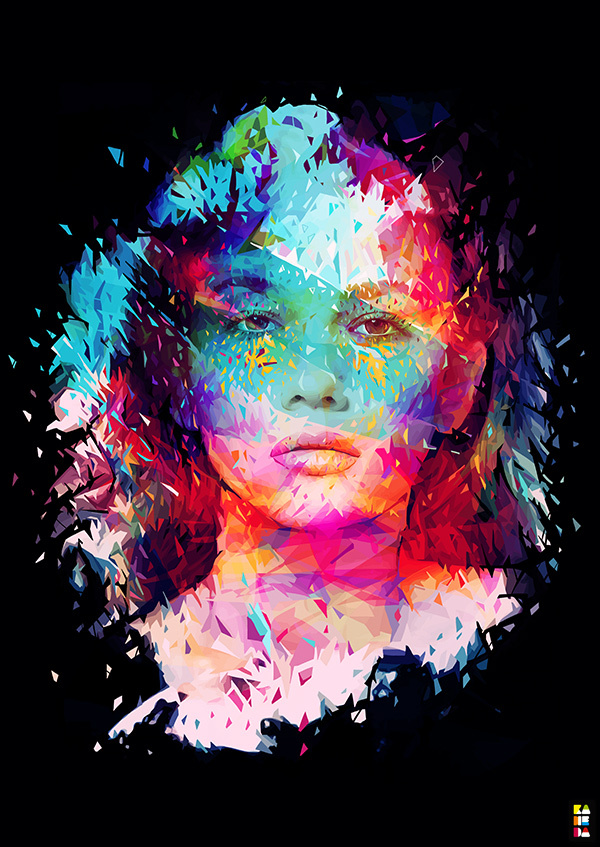 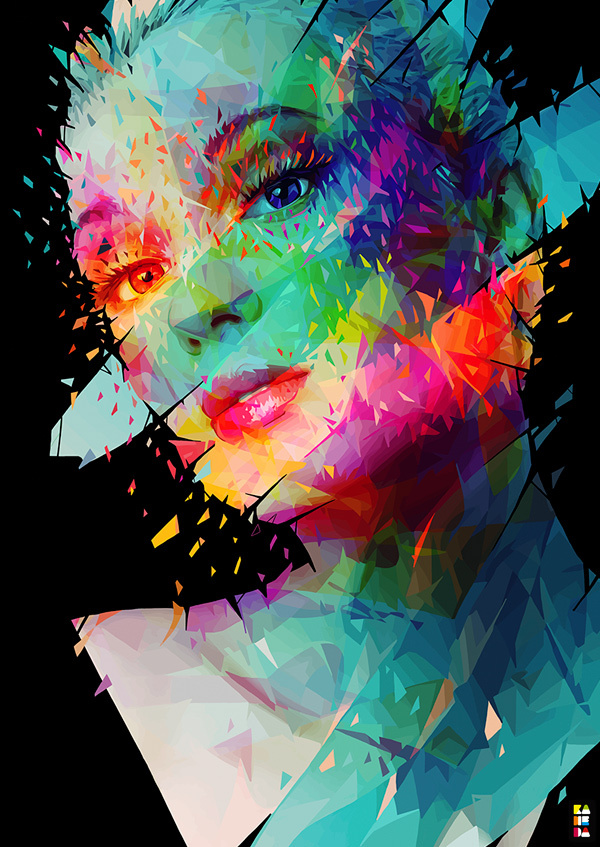 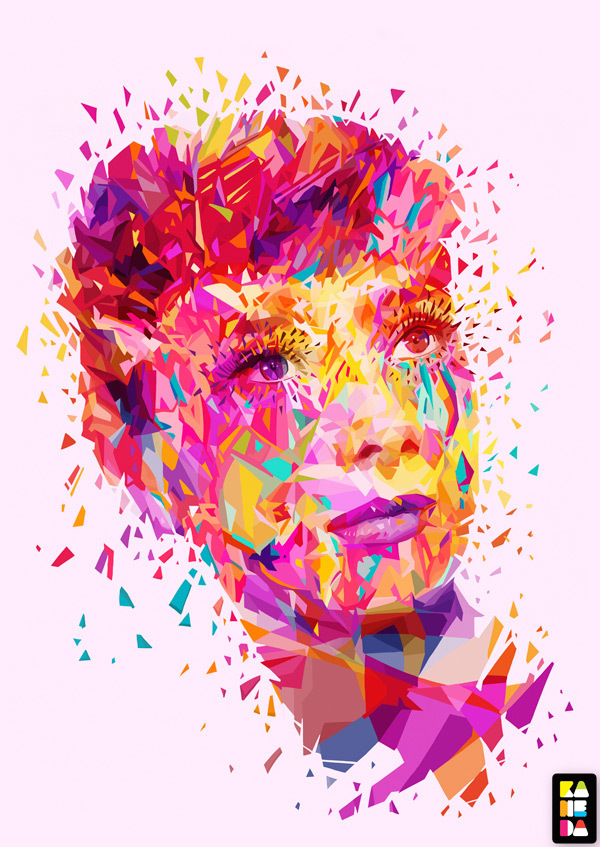 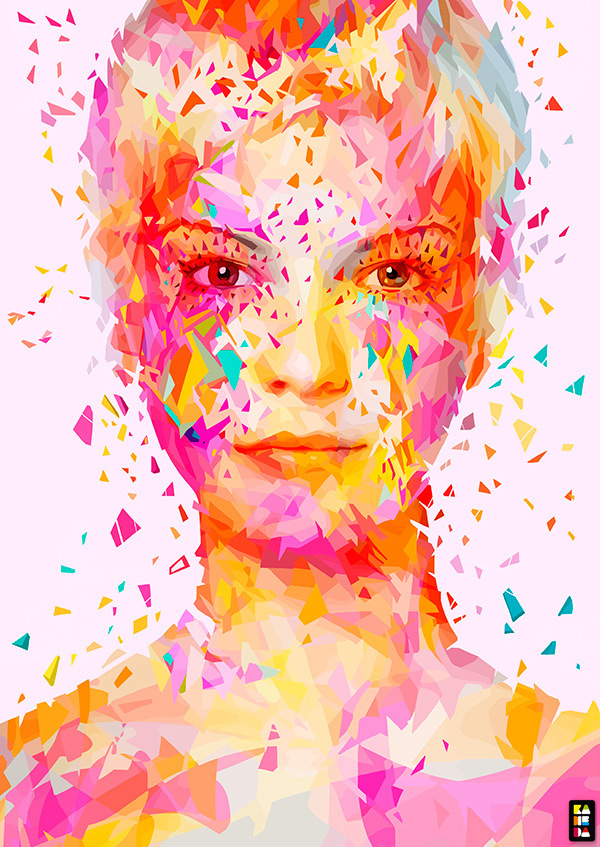