Huang Yan (born 1966 in Jilin province, China) is a multimedia artist, Taoist, and businessman based in Beijing. He graduated from the Changchun Normal Academy in 1987, and is currently a lecturer at Changchun University.

In 1999, Huang Yan began a series of paintings/photographs of traditional Chinese landscape paintings using the human body as a canvas, called Chinese Landscapes. Both Feng Boyi and Ai Weiwei noticed his artwork, including it in their controversial Fuck Off exhibition in 2000 in Shanghai. His art can relate to Chinese people and their culture, even though it is still considered contemporary art. The landscape paintings he uses come from the Song Dynasty, which is what most consider the most “Chinese-looking”. On the other hand, the human body was seldom used in ancient Chinese art, which is what makes this art very contemporary. 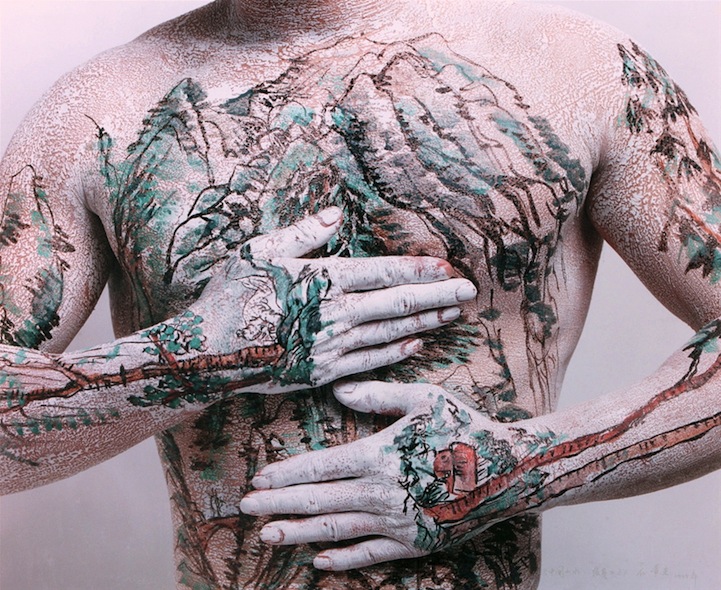 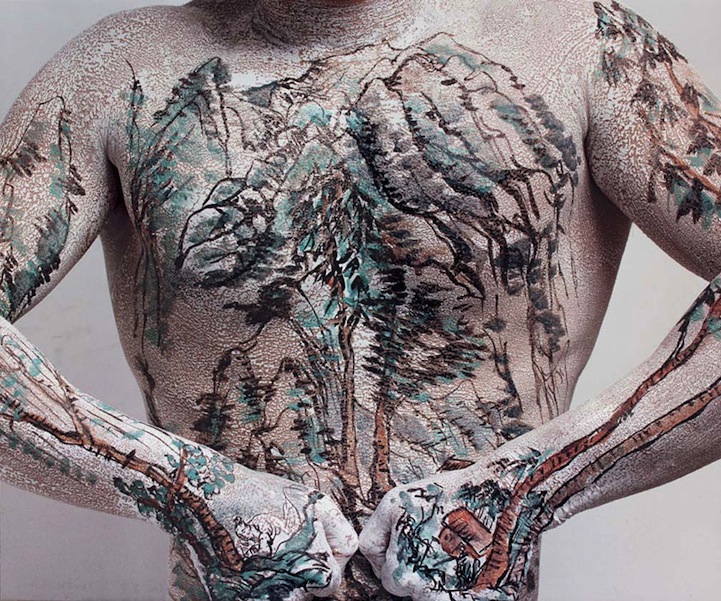 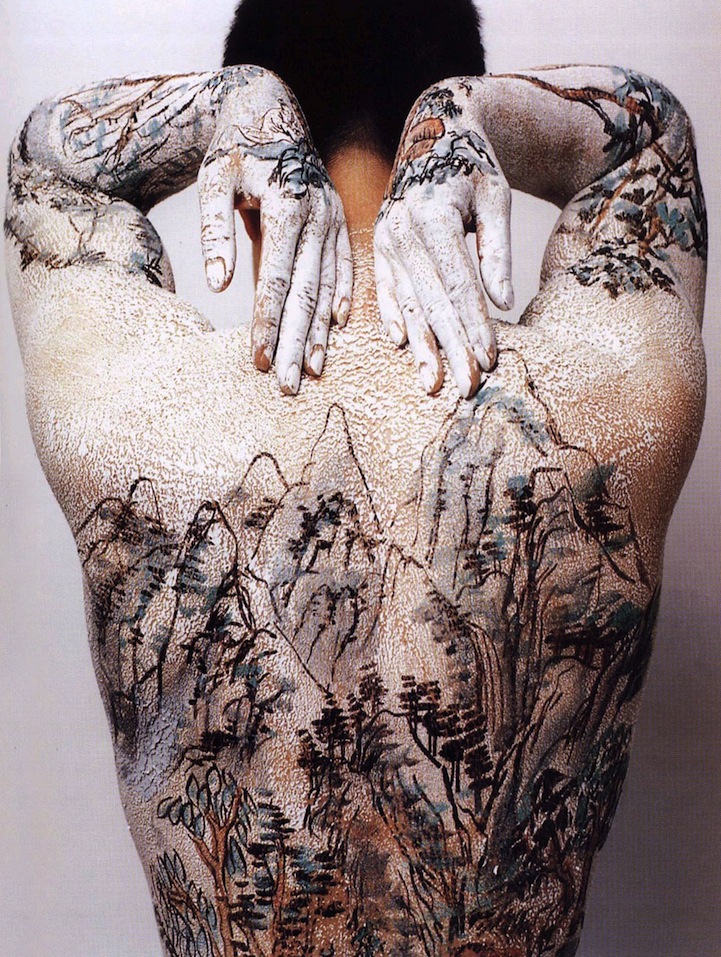 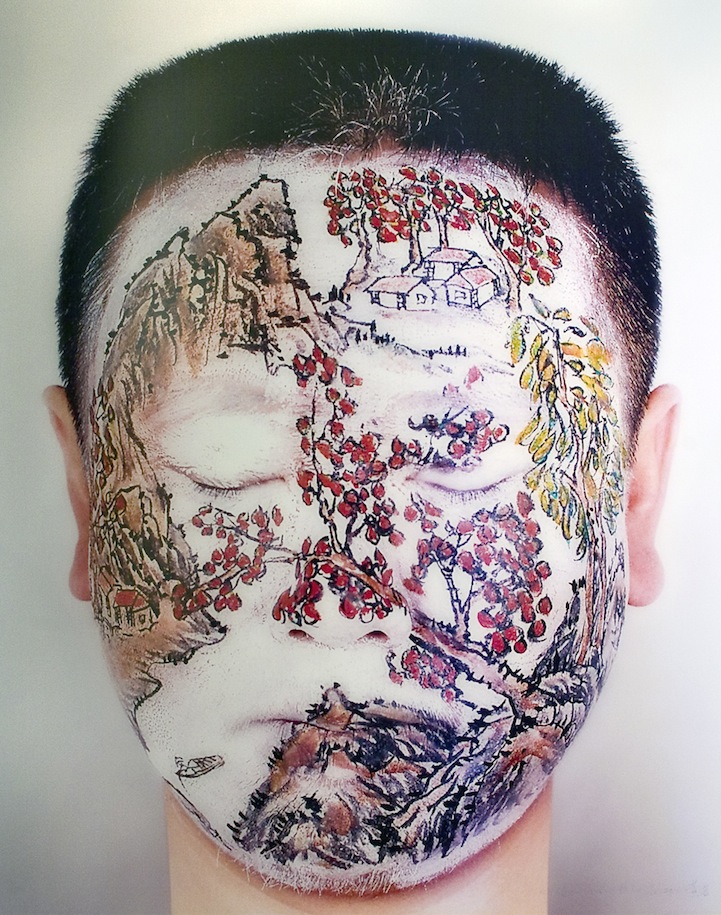 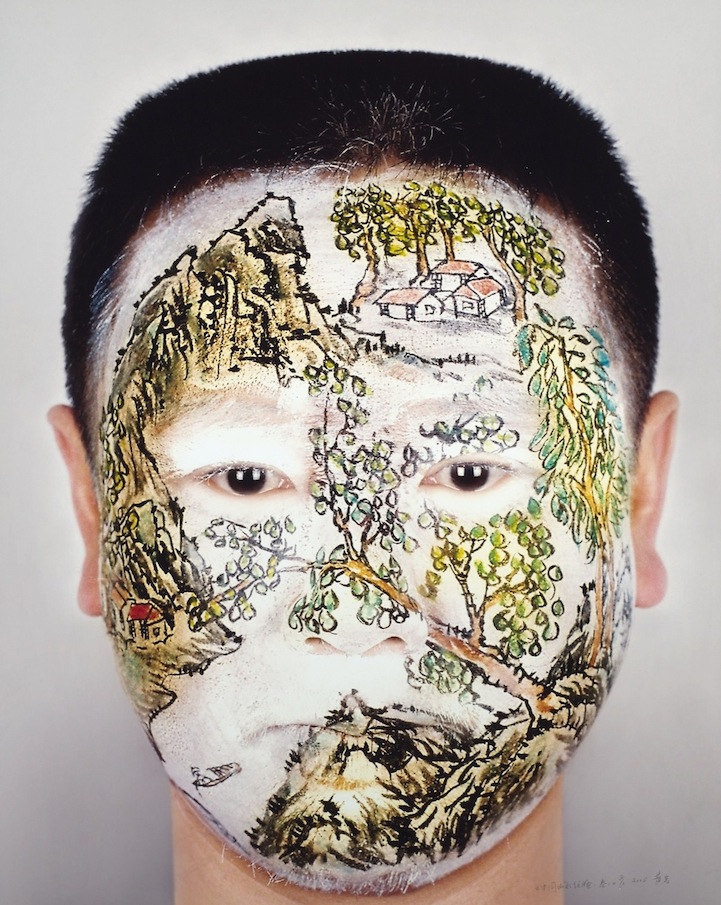