Marekt places, hidden street corners, construction sites, people’s homes, interesting faces – these are all different themes in Sue Anne’s mostly black and white mix of street photography and photojournalism. But what really makes Sue Anne’s project so special is the care with which she selects the photographs she wants to present on her blog, and the fact that she additionally writes text passages to accompany them. She often describes the context of taking a certain picture, includes own comments and impressions and cites fragments of conversations she had with her subjects. This gives additional insight into both the Chinese culture and her own pretty impressive writing skill and makes the discovery of the Shanghaiese Streets, as seen through Sue Anne’ lens, feel like an authentic experience you wish you had!

When asked about the motivation behind her work, Sue Anne says:

“I like photography with more context and a documentary feel to it: less art and more information. I also like complex layers in photography: interpretation, witty compositions and stories behind photos. This is why I think street photography is great and takes a certain skill to make it work.”

But while Sue Anne states that her main focus lies on documenting rather than on creating artistic pieces, we can’t say the latter aspect is less represented in her work. Convince yourself by looking at some of her works we’e shared below, by visiting her Flickr stream or by letting her take you straight on a trip to the streets of Shanghai! 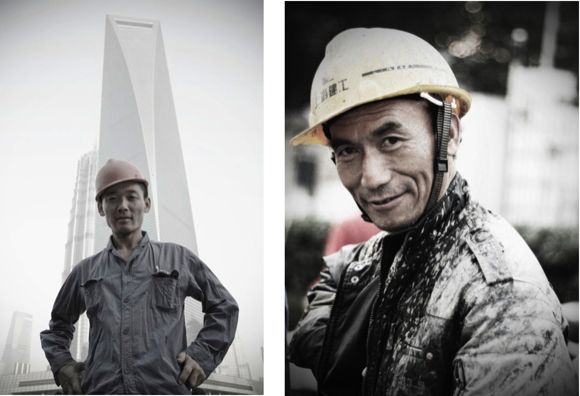 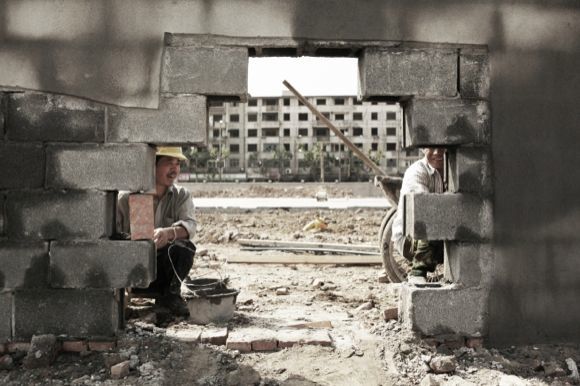 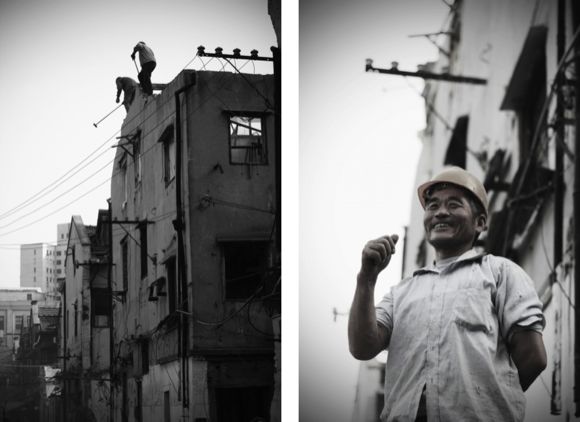 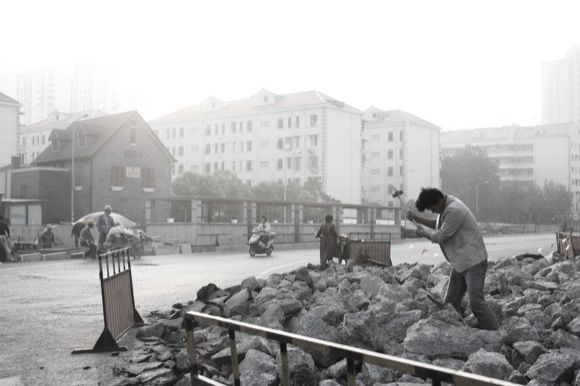 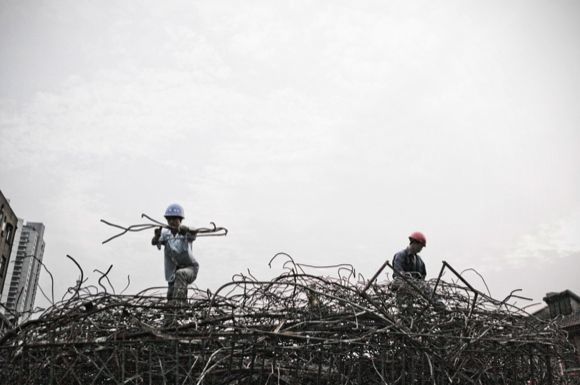 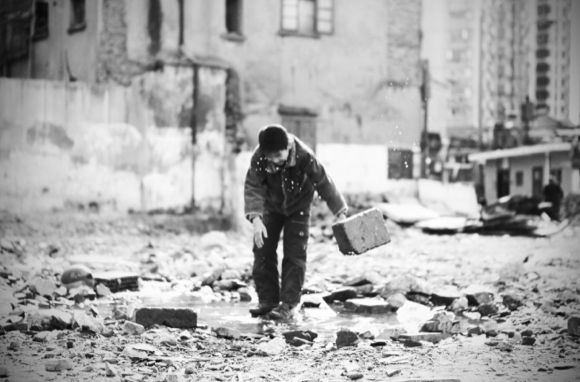 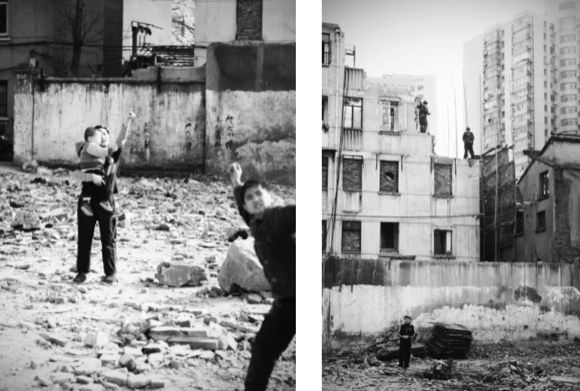 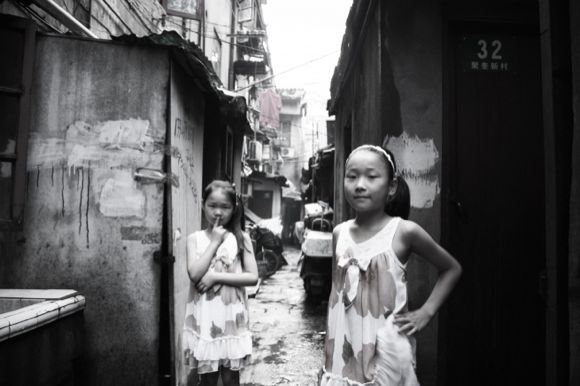 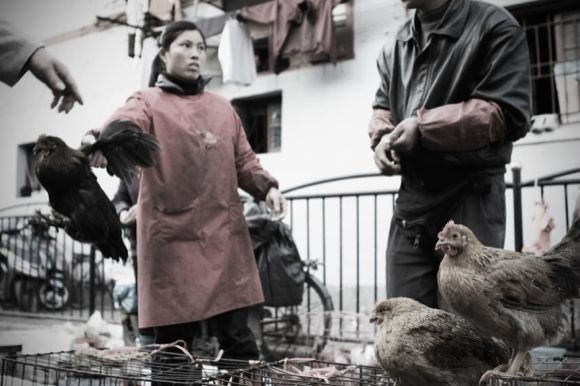 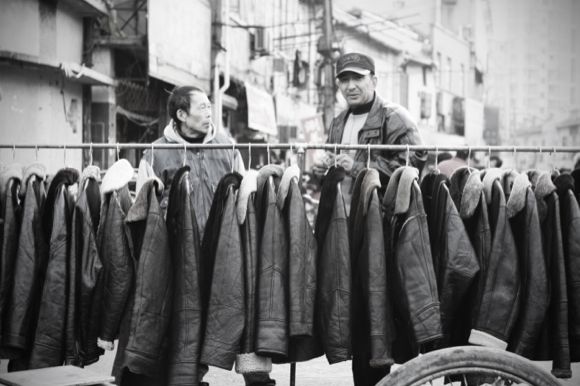 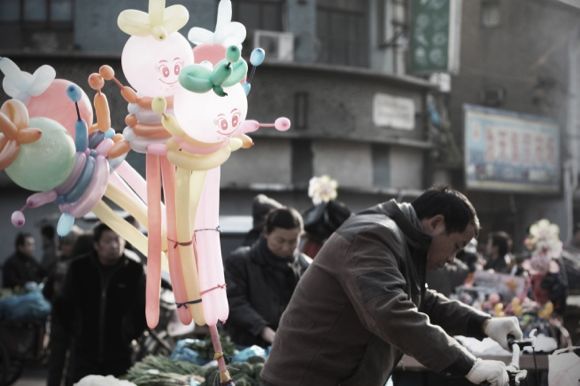 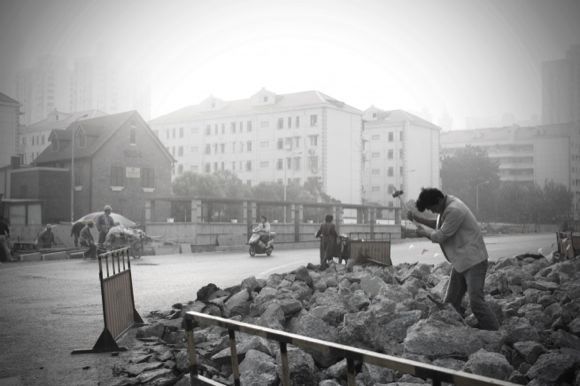