Chris Slabber is a creative artist and designer from South Africa; he has created a beautiful series called “Destruction/Creation“.

Inspired by the works of Alberto Seveso, he created his own series of paint in water sculptures. These were exhibited at KKNK 2014 at a gallery called Art Karoo.

He writes: “The idea behind this series was to show that from Destruction comes Creation. As the paint falls there is a constant point of creation, but at the same time it destroys itself.” 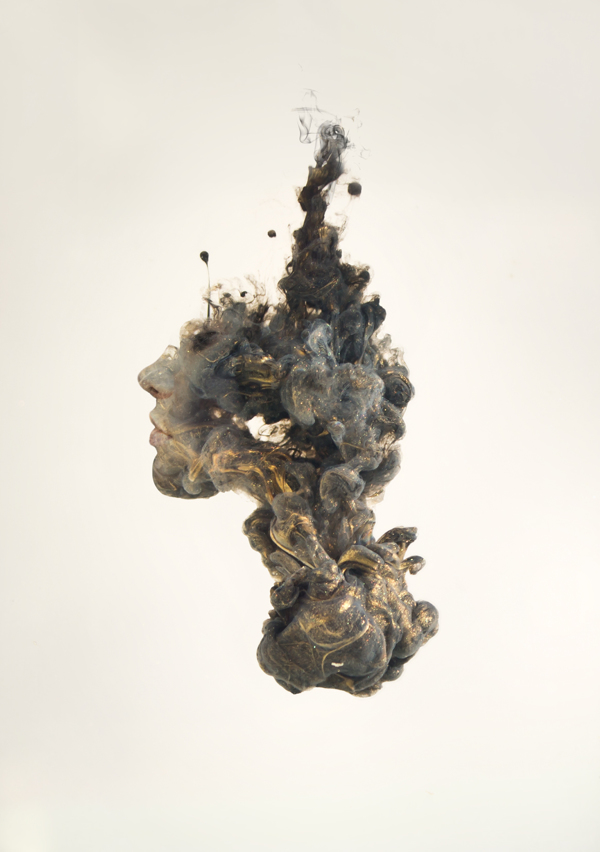 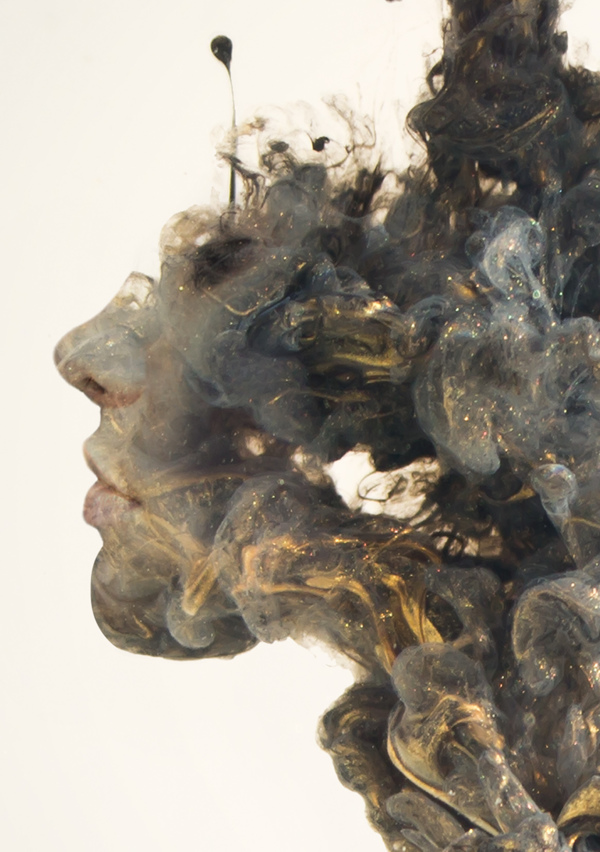 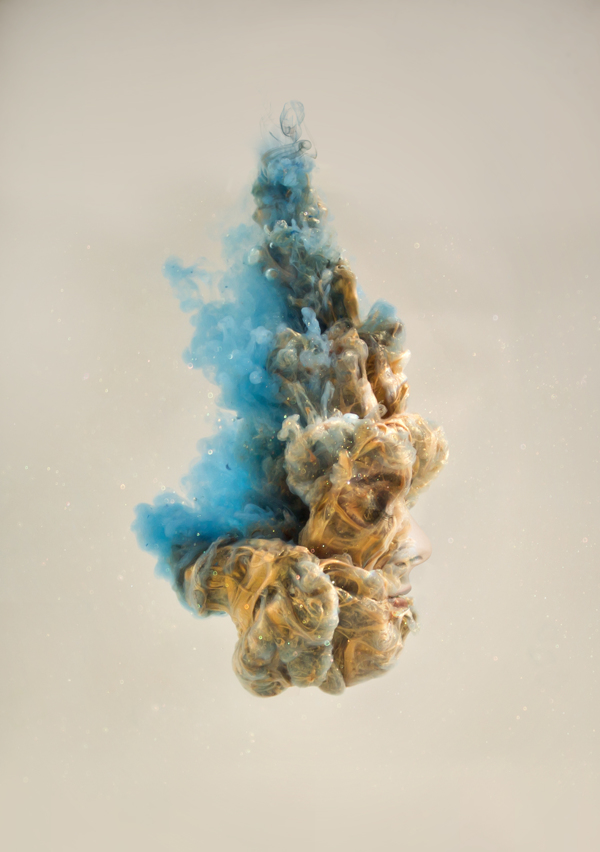 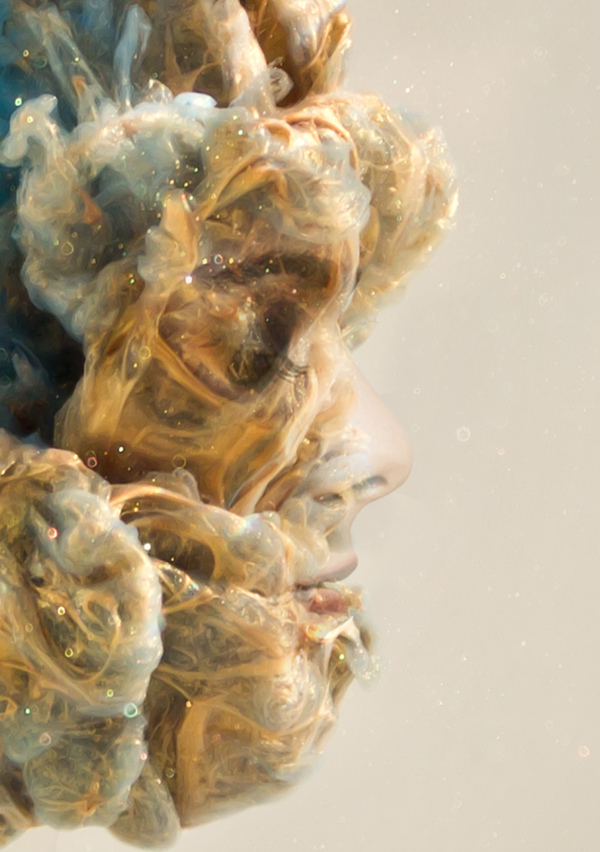 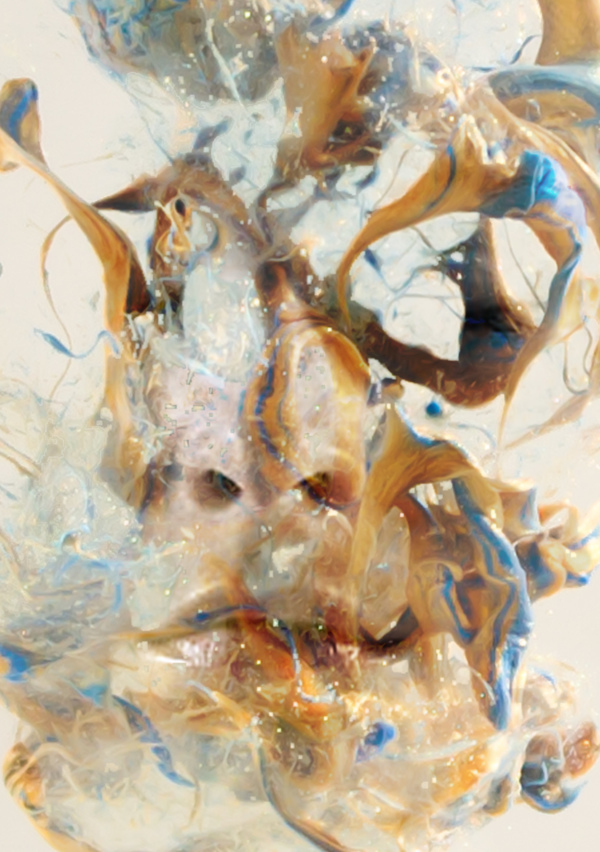 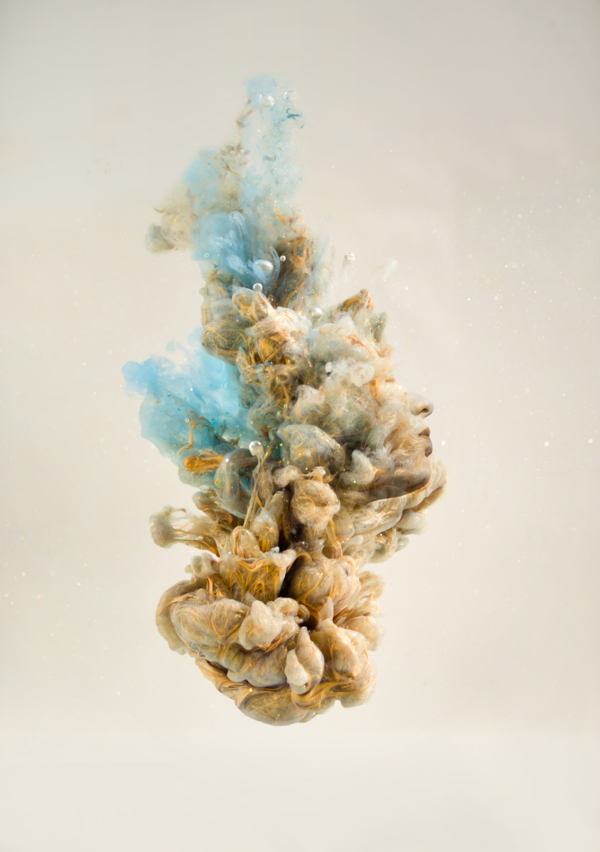 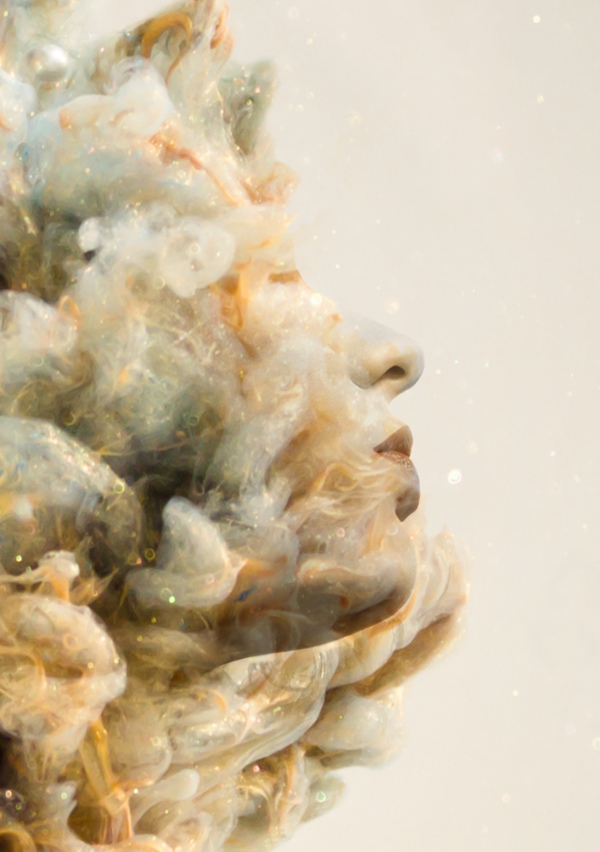 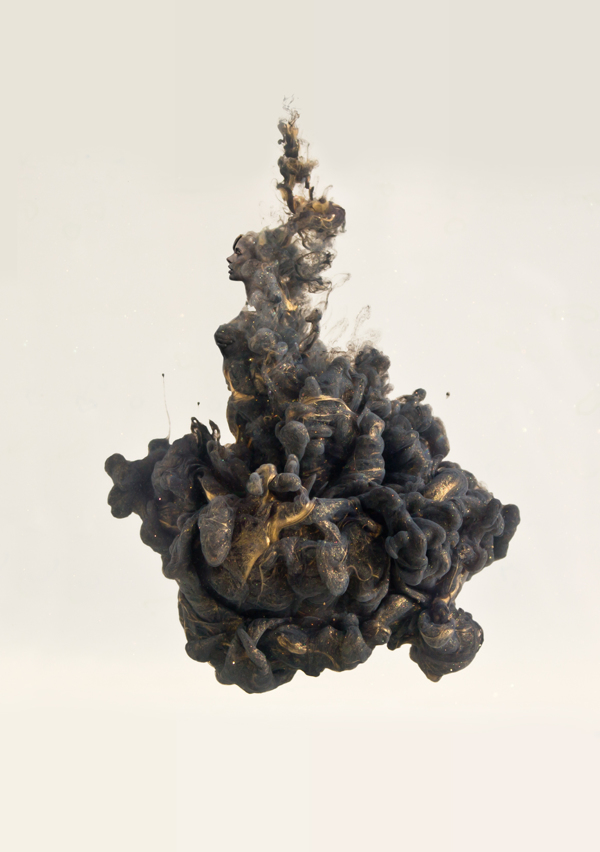 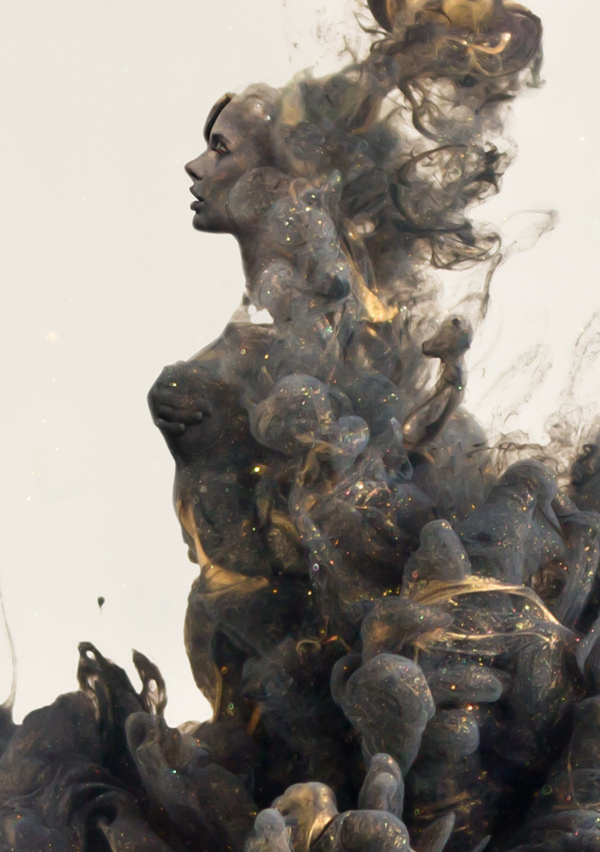