Riccardo Parenti is an art director and photographer from Italy now living and working in Tokyo. His work is outstanding, both in colors or black and white, he masters portrait, lifestyle and cityscape photography. In this post, by the way, I wanted to focus on his work in progress in the ghost town city of Nichitsu, in the middle of Japan. Nichitsu was a town built for the workers of the local mine, active since the 1600 (gold at first then later iron and zinc). Nichitsu Corporation bought the mines in 1937 and started to built the city for its workers, but from the end of the 70s the mines became less profitable and workers started to leave. Now the place is completly abandoned, but most of the furnitures and many personal belongings of the former inhabitants are still there, ensuring a very creepy effect on the visitors.

Riccardo is shooting on film, for this series he used a Mamiya 7 and Mamiya 7 II with a 43 mm lens on kodak ektar 100 film 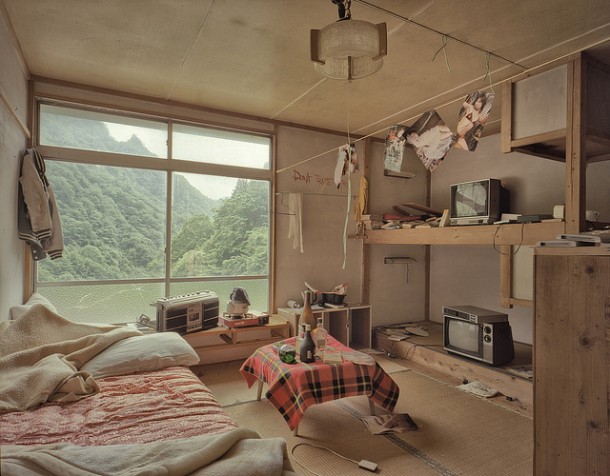 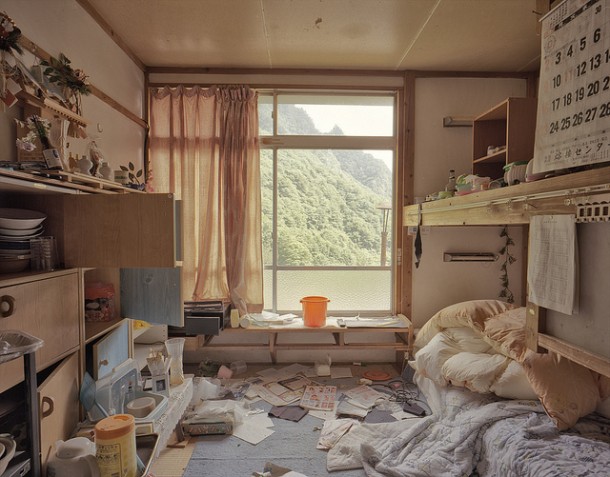 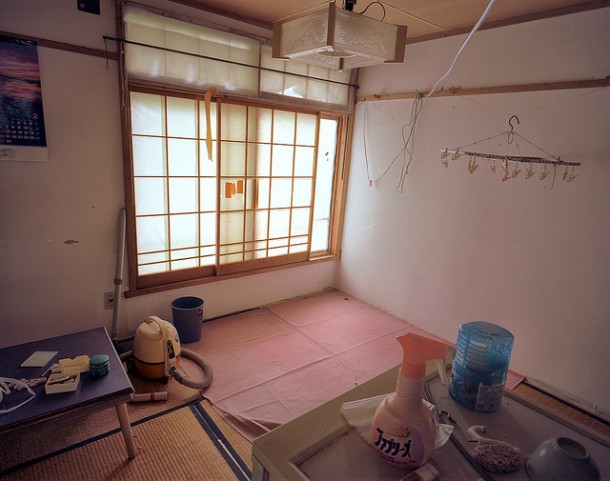 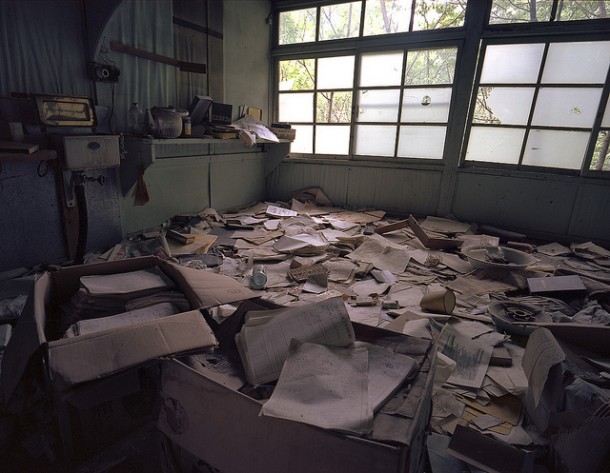 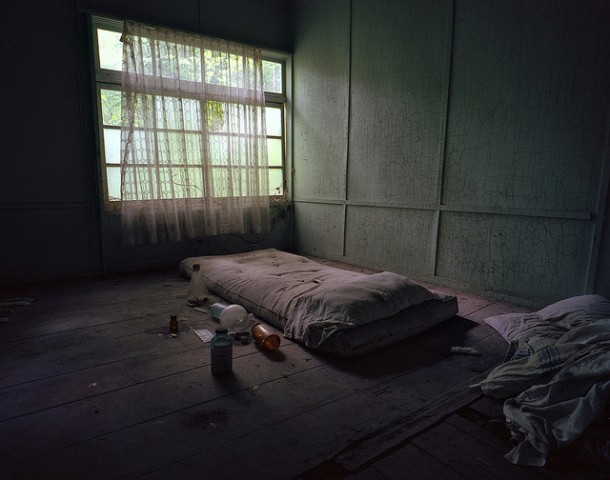 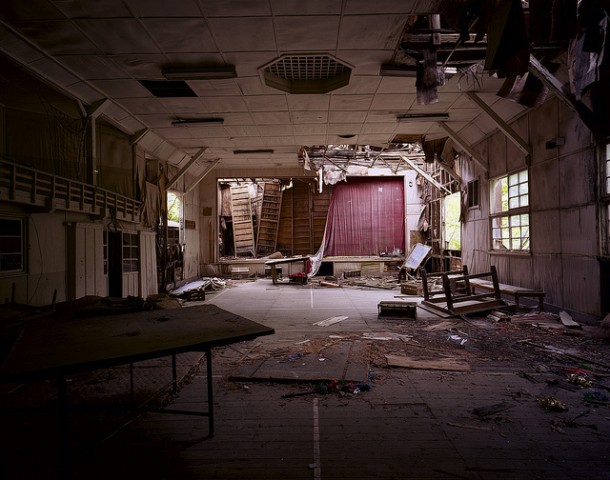 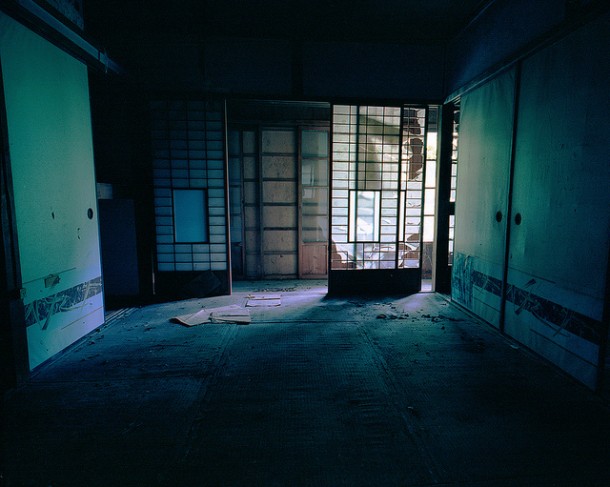 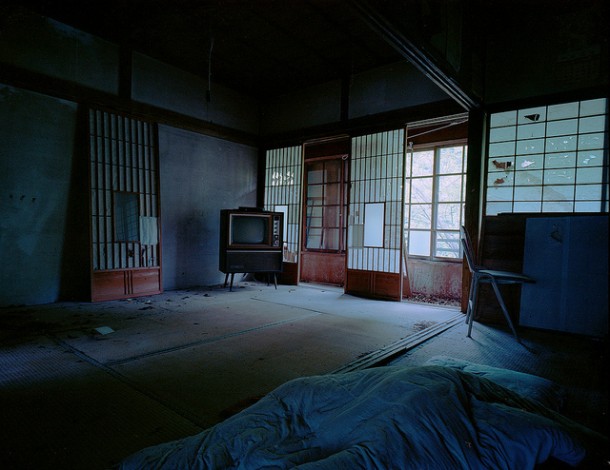