Jason Bard Yarmosky was born in 1987 in Poughkeepsie, New York. He graduated with a BFA from the School of Visual Arts in New York City in 2010. The subject of his oil paintings are his grandparents, and specifically, the series “Elder kinder” explores the them of aging in a very playful way . His paintings and drawings have been exhibited and collected throughout the United States and around the world. 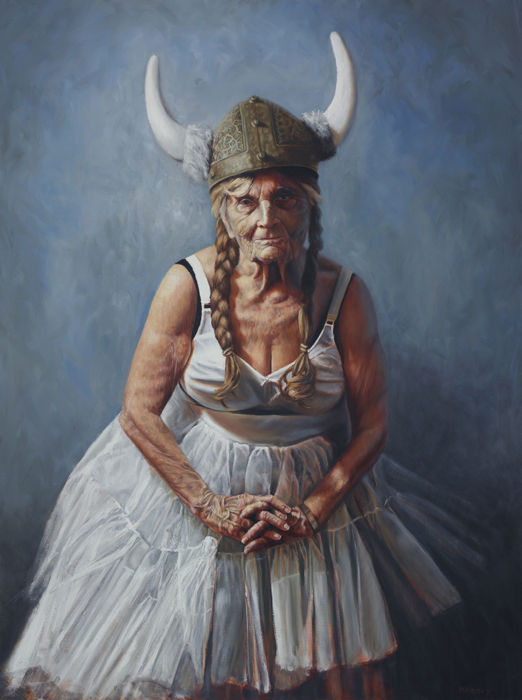 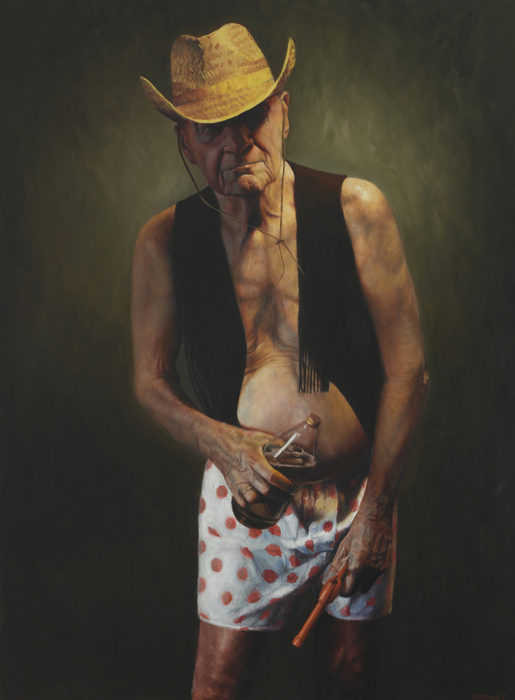 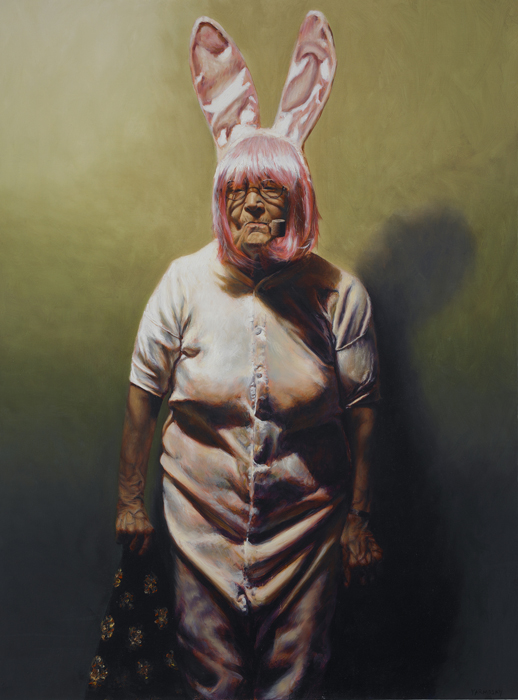 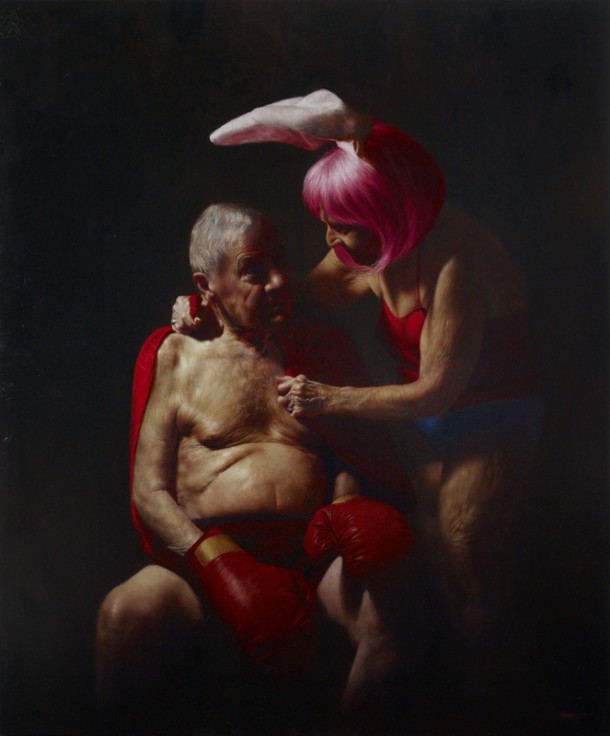