Emma Geary (aka Anarkitty)  is a Pop-Surrealist artist from Northern Ireland. She currently lives outside Belfast.Emma went to the University of Ulster in Belfast and gained a B.A(Hons) degree in Art and Design, specializing in Visual Communications. After graduation she moved to London for 6 years where she worked for a number of ad agencies and graphic design houses.While working in London for graphic design houses, Emma mostly worked on digital based character illustrations.

Her work has appeared in publications such as Creative Review, Computer Arts and DPI (Taiwan) magazine. She also created works for MTV, BBC and Pictoploasma. But it was not before she returned to Northern Ireland that she started to move her characters onto canvas and started her own career.After having created Anarkitty as her artist synonym, (she also signs all her works with an illustrated ‘AK’) her influences came from manga, tattoo, pinup girls, graffiti and toy cultures. She says that she was most inspired by artists like Allen Lee, Brian Fraud, Kay Neelson and Banksy. But also The London Police, Flying Fortress and Dalak. 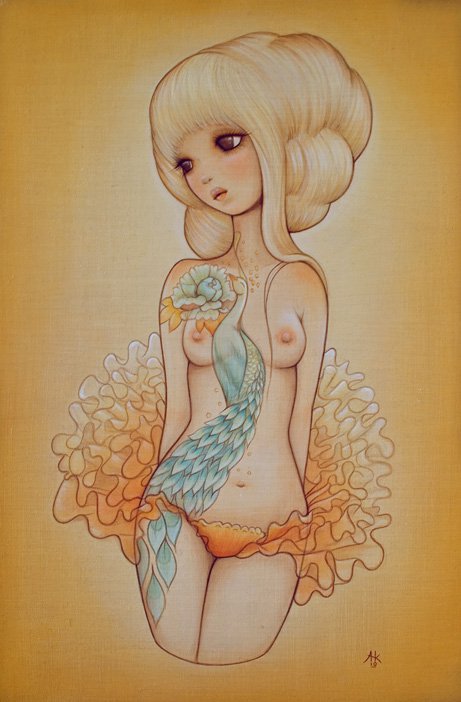 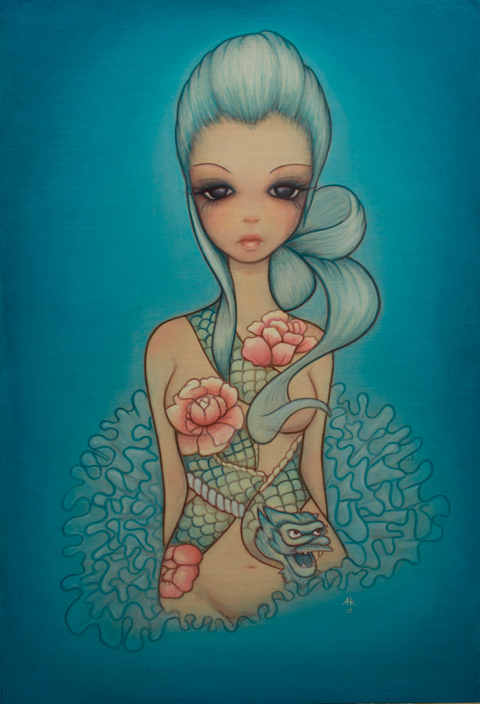 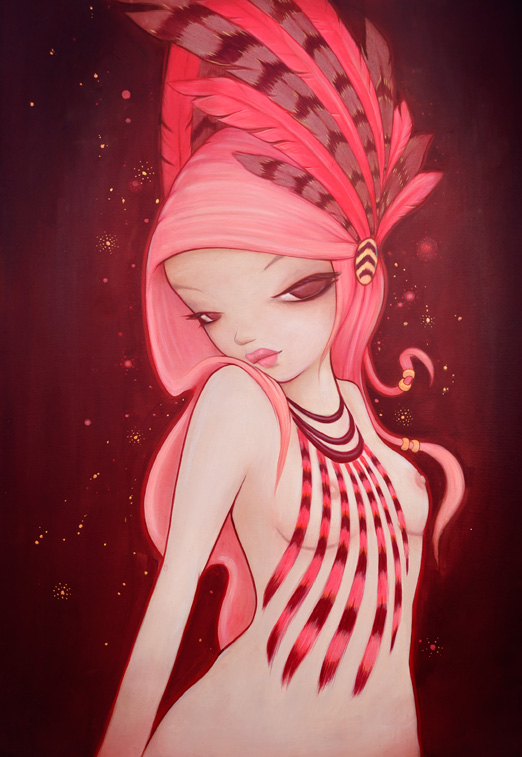 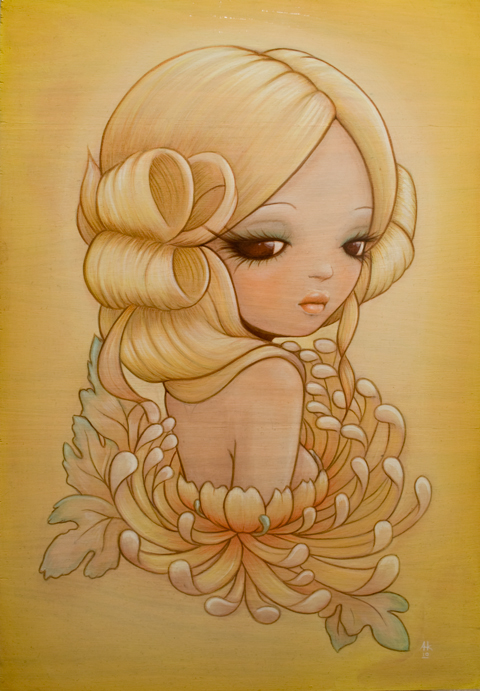 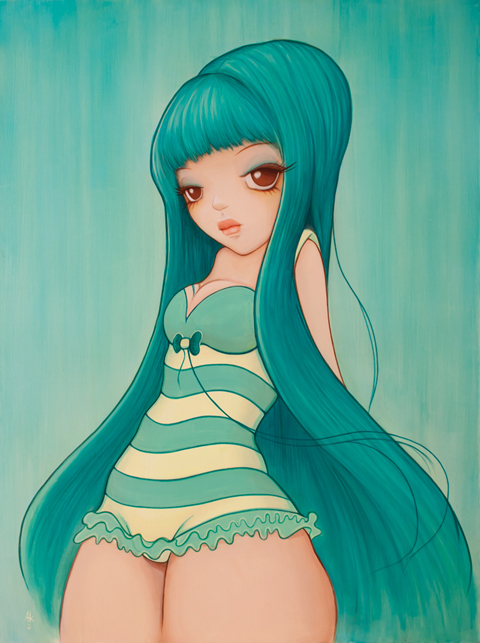 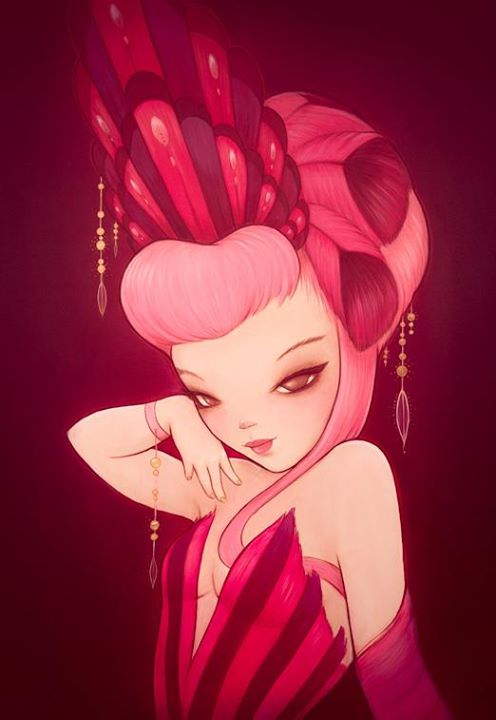 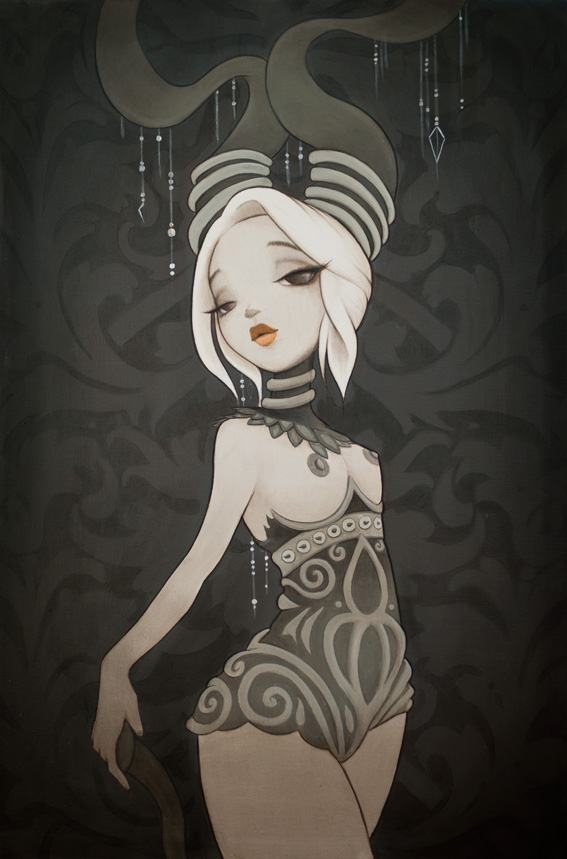 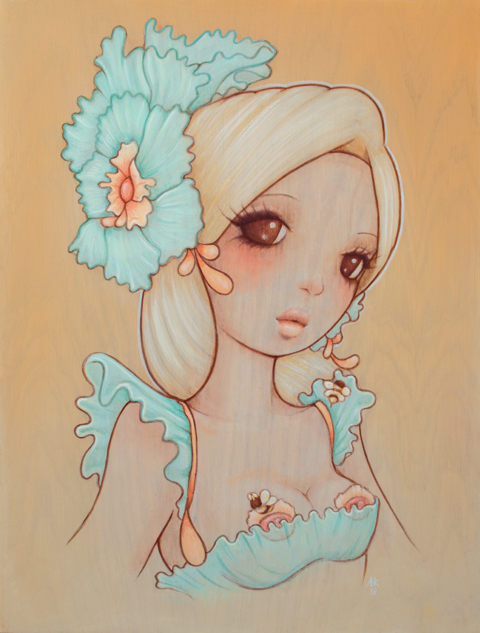 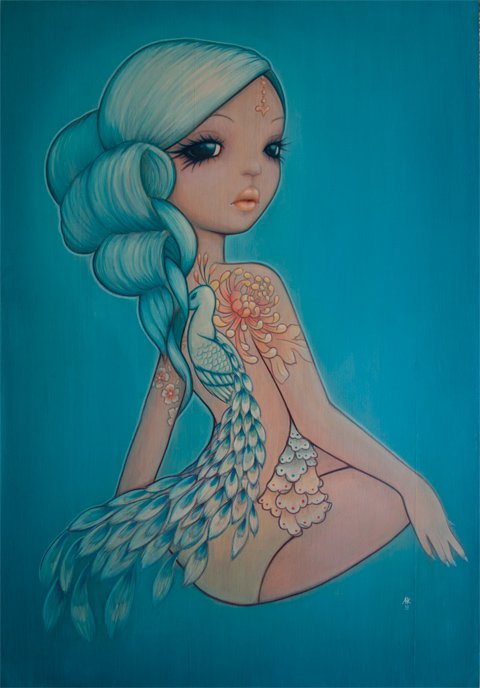 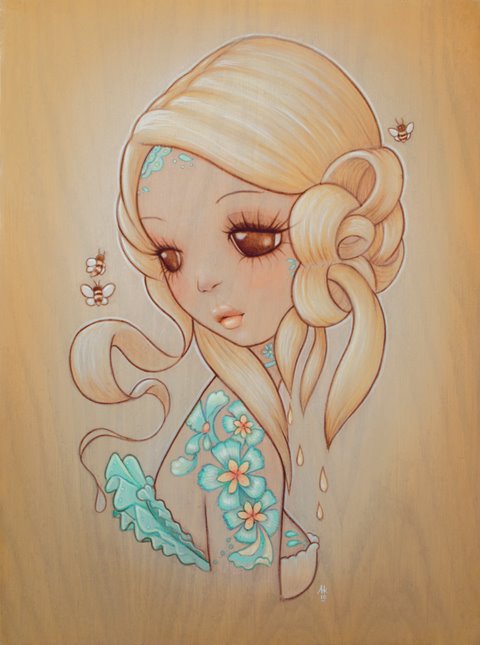 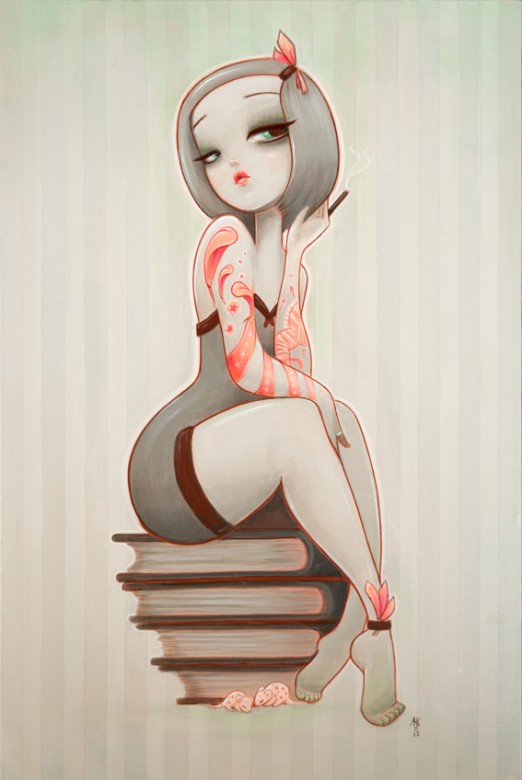