Nahoko Kojima is originally from Hyogo in Japan, and an Alumna of Kuwasawa Design in Tokyo. She has been residing in the UK since 2006 and is spearheading hand-made Japanese Papercut Art in the UK and fast becoming one of the leaders in her discipline internationally. She started practicing hand-made Japanese Papercut in 1987 and has honed her skill to perfection. Being a lover of Design she Co-founded Solo & Kojima with the intention of making a place where her Art and Design were unified and applied to real world problems.

Using just one single sheet of paper, Japanese artist Nahoko Kojima delicately hand-cut this amazing Cloud Leopard Papercut sculpture to mimic the shape of the large spotted animal, whiskers and all. Her steady hands and extreme patience were tested throughout the duration of the cutting process, which took five months to complete. 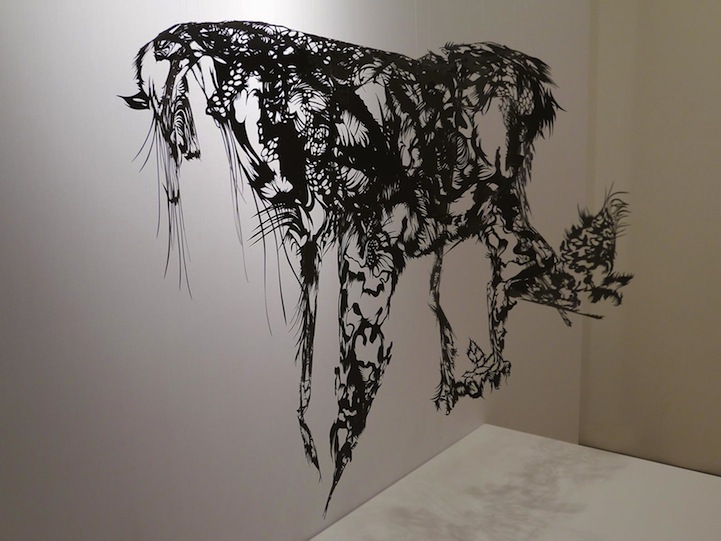 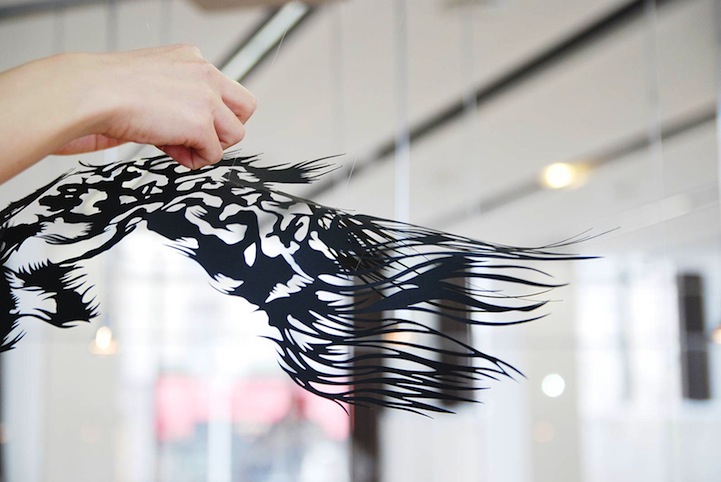 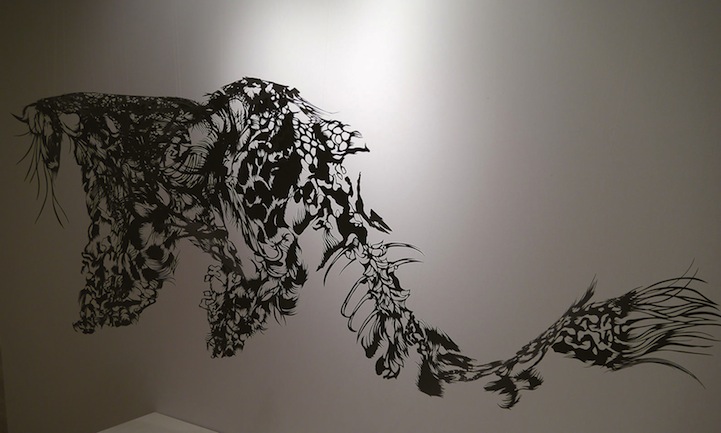 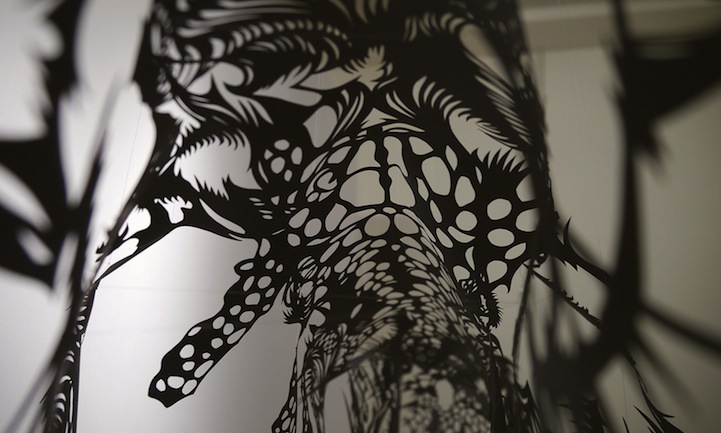 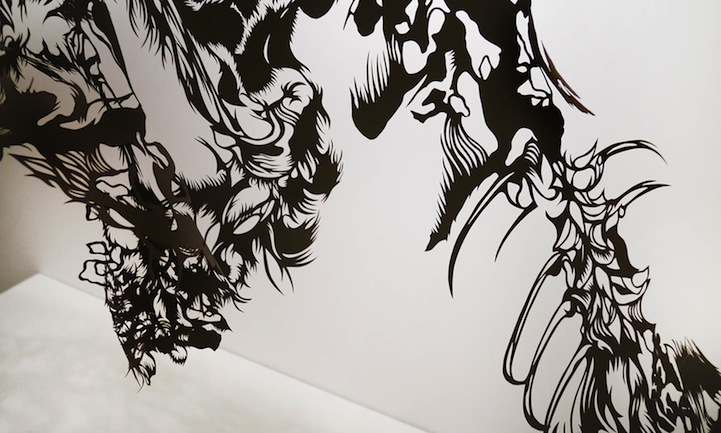 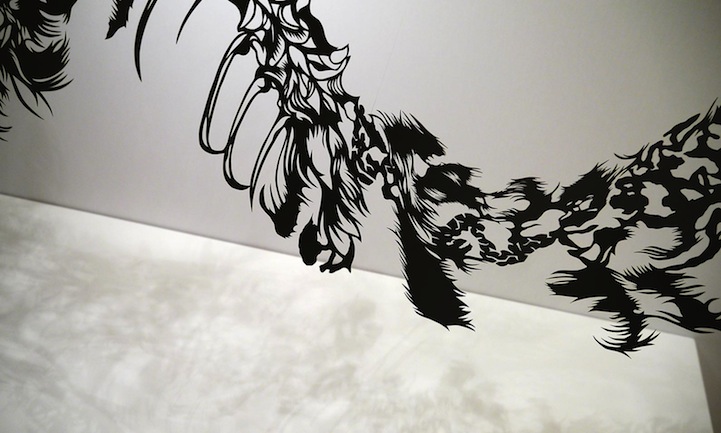 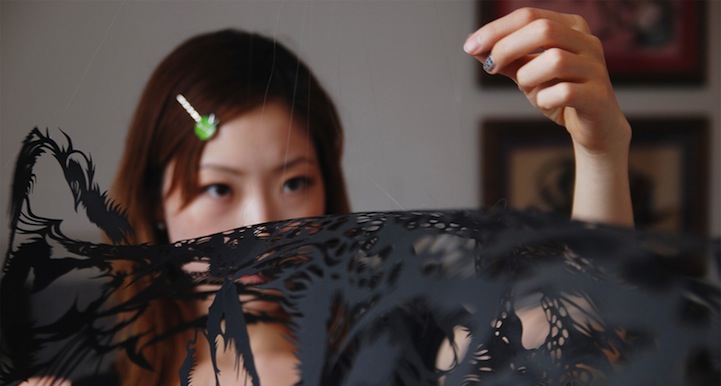 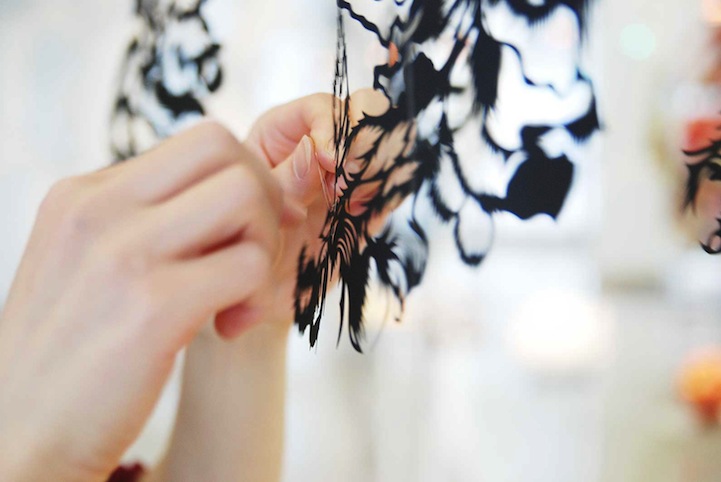