Kukula was born in a relatively isolated village about an hour north of Tel Aviv.

Her few neighbors were mostly retirees, many of them Holocaust survivors. As a result her childhood imagination was nourished by equal parts princess fantasies and World War II horror stories.

Thus the attempt to reconcile real life horror with fantasy life sweetness emerges as an almost constant theme in her work. 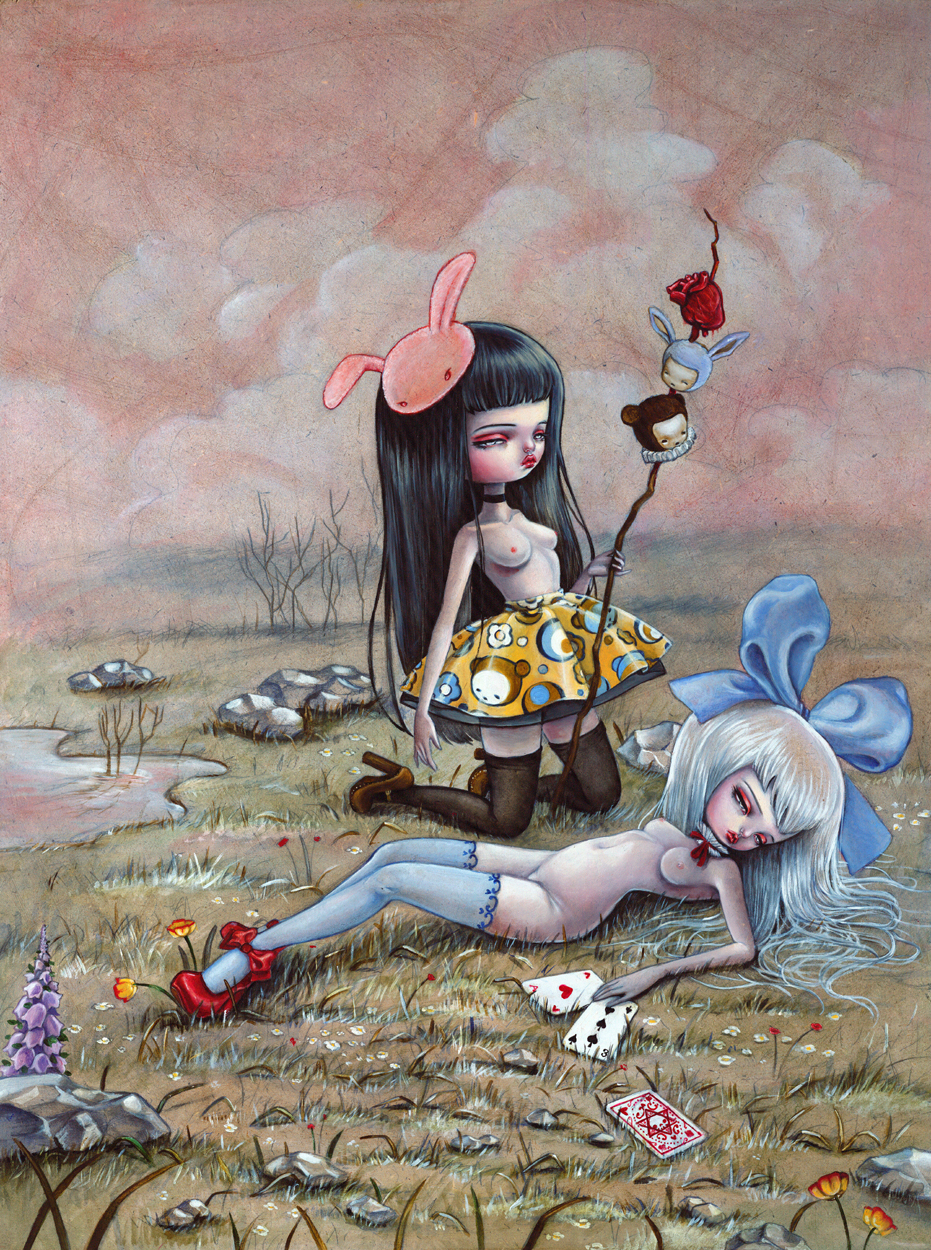 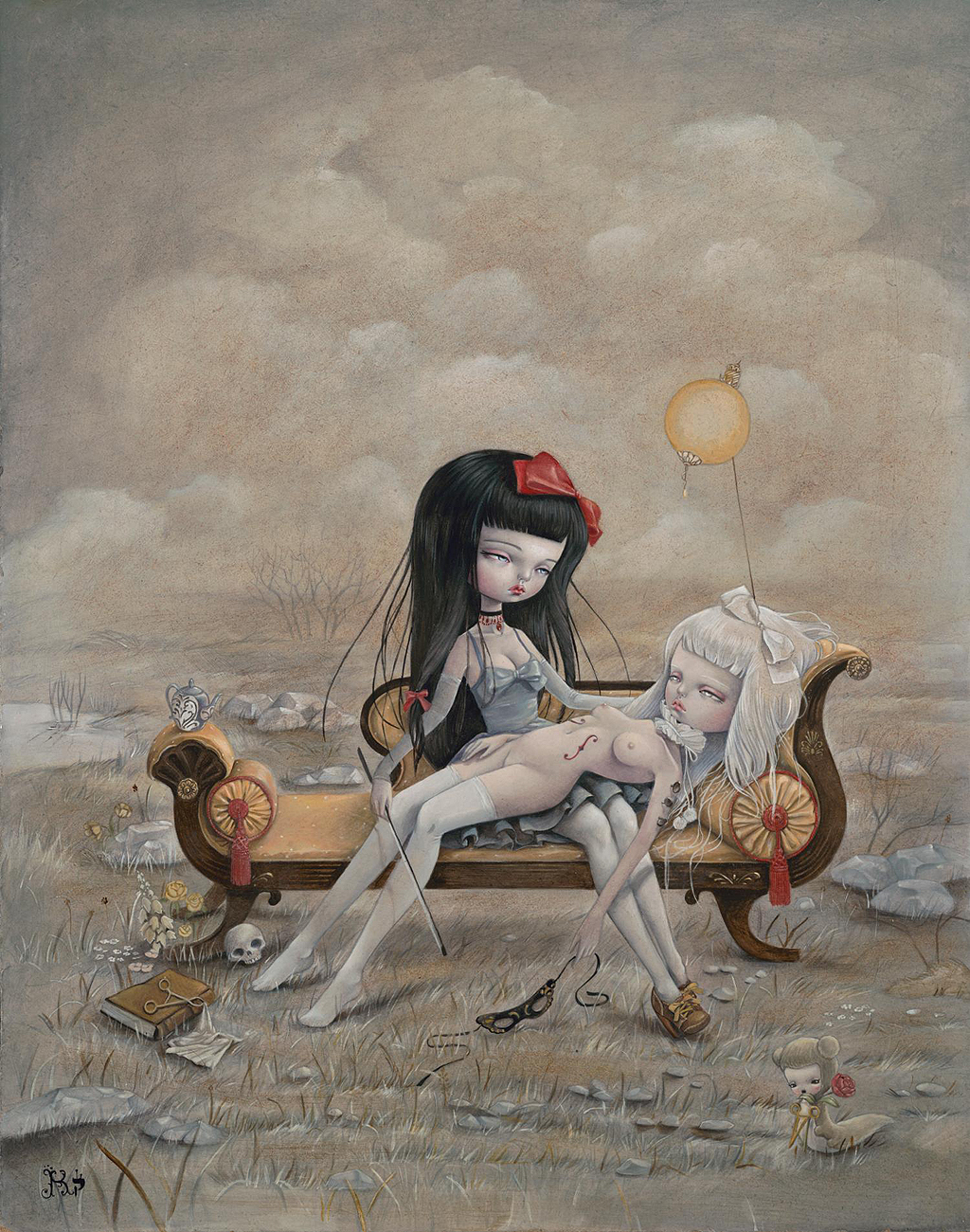 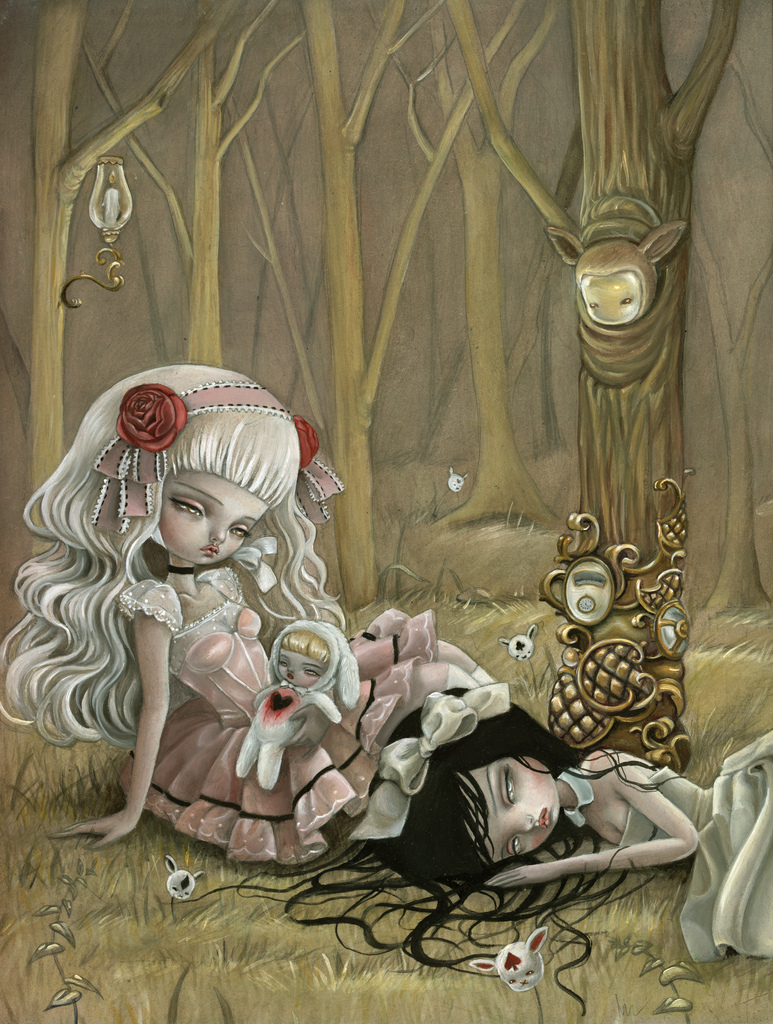 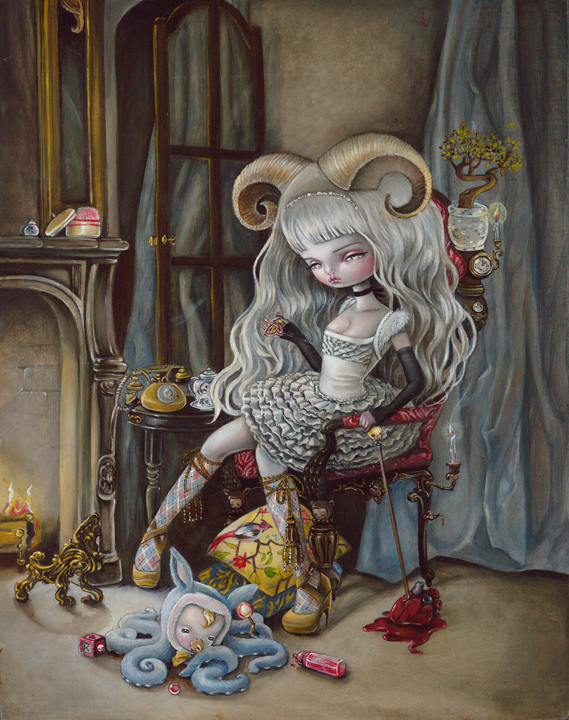 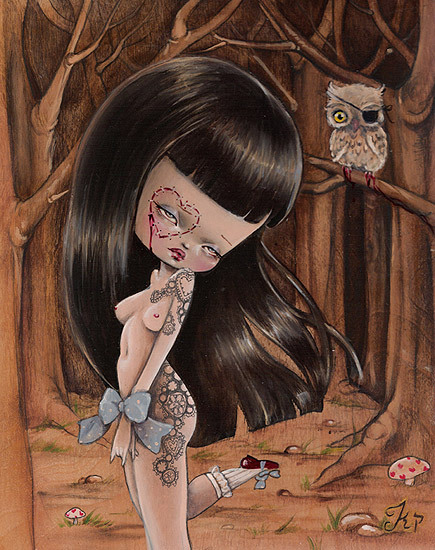 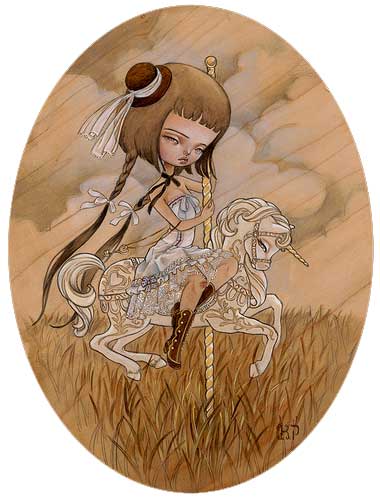 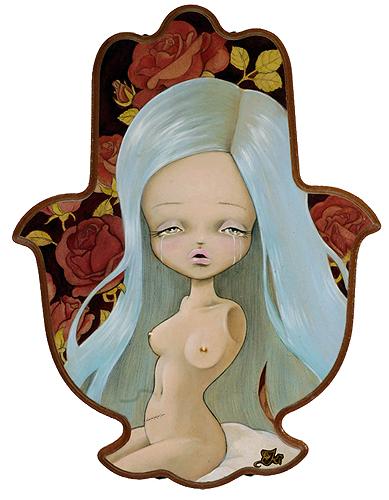 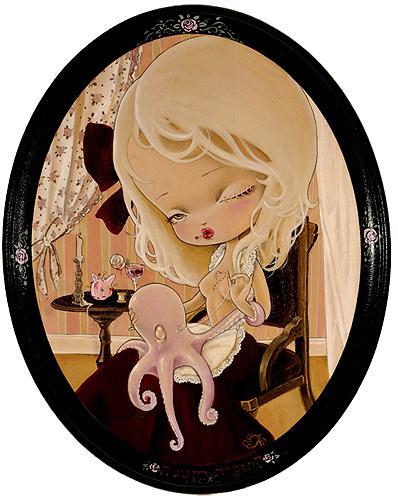 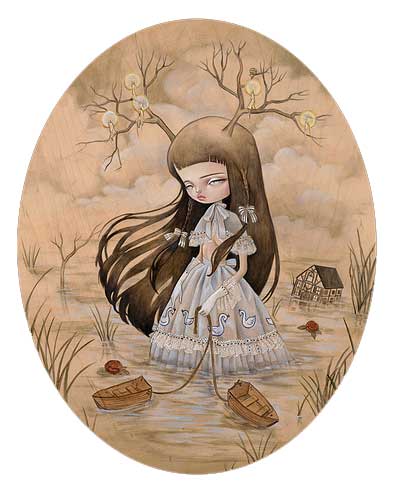 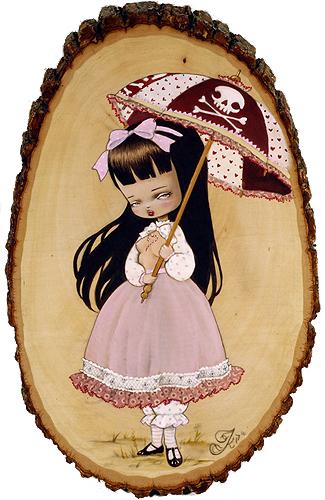